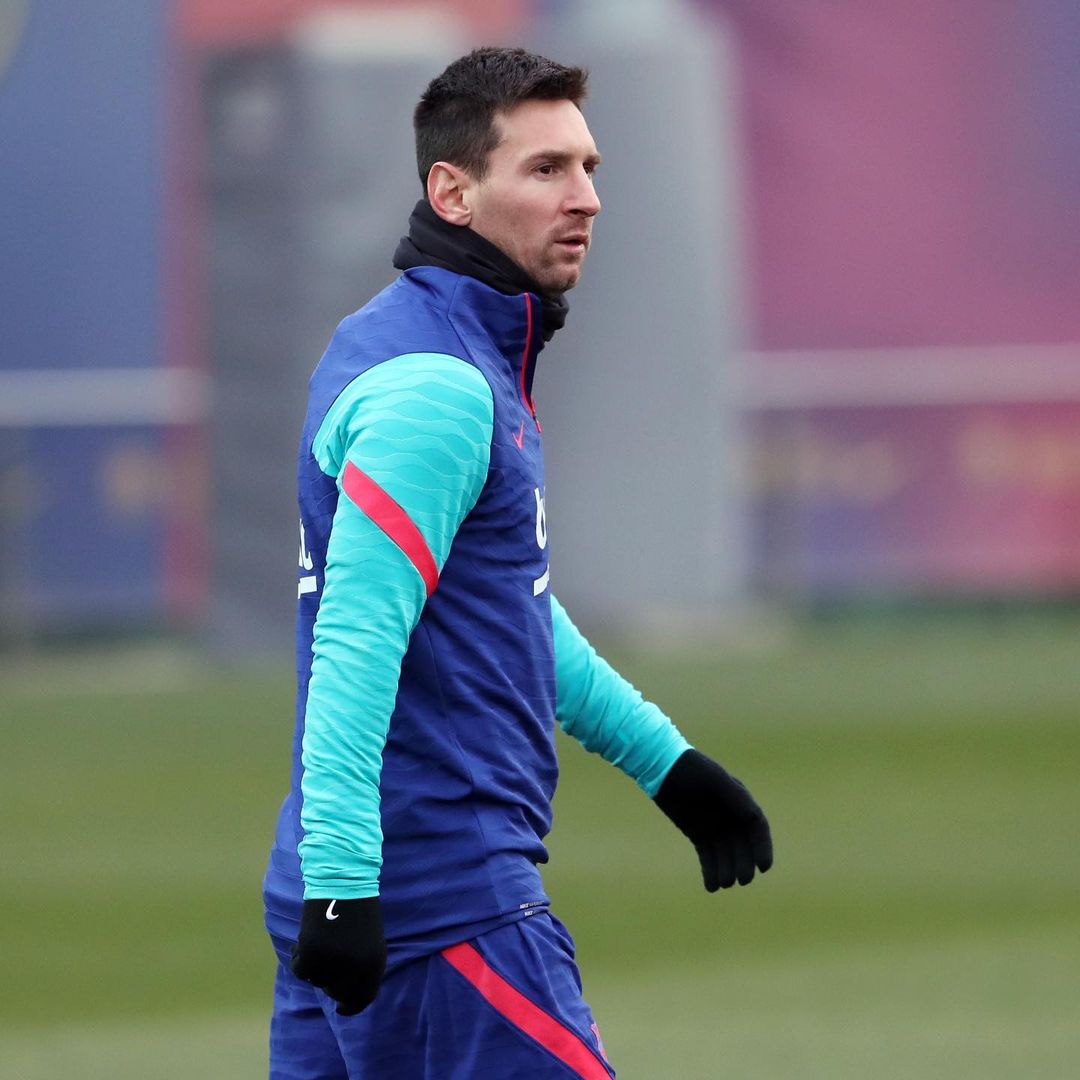 Lionel Messi doesn't seem to have the best time of his life and is therefore contemplating an exit from the Camp Nou in the next season. For the first time in history, Messi does not appear in the starting XI of the FIFA 21 Team of the Year. This is the first time since the Ultimate Team was introduced in 2009. Barcelona skipper replaced by the young French superstar Kylian Mbappe.

With more than 10 million votes from 185 countries, EA Sports officially announced the Team of the Year for the latest franchise title. Portuguese star Cristiano Ronaldo and German Robert Lewandowski found themselves in the starting eleven along with Bruno Fernandes and De Bruyne.

The people’s champions.
Over 10 million votes from 185 countries.
Introducing your Team of the Year.#TOTY #FIFA21 pic.twitter.com/vQFiDwckSq

However, Brazilian football icon Pele didn't pick both Messi and Ronaldo in his FIFA 21 Team of the Year.

The Spanish Football Association rejected the club's appeal against Argentina's two-match suspension, so the forward missed Sunday's game against Eleche.

The Argentine star is currently linked to Manchester City and a possible reunion with Pep Guardiola, while other reports indicate that the Paris Saint-Germain club is seeking Messi to join.