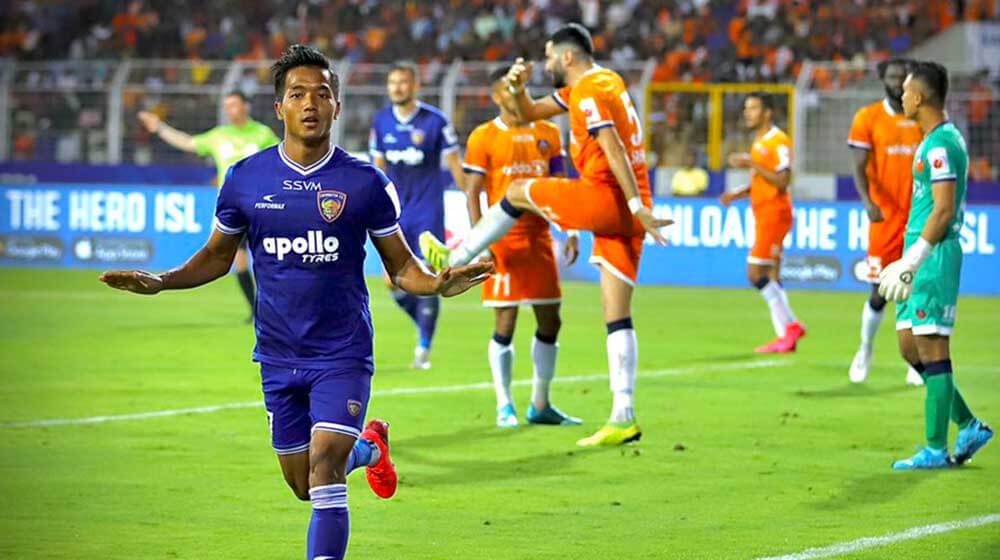 Football has a strong fan base in India and the country has produced some of the finest footballers. One such burgeoning footballer who has successfully caught everyone’s attention in the recent past is Lallianzuala Chhangte. He is the then second-youngest goalscorer in the Indian senior national team. His furious attack and skilled defence have made him a promising name in the Indian Football. Hailing from the north-eastern state Mizoram, he is the new talk of the town.

The 23-year-old footballer was born on 8th June 1997 in Mizoram, India. In 2014, Lallianzuala was selected by DSK Shivajian’s Liverpool International Football Academy. He was only 16 years old when he debuted in the I-league’s U-18 team. By the end of the series, the phenomenal player proved his worth and emerged out as the top scorer of the league. He scored 16 goals and contributed to the teams’ 7th standing. 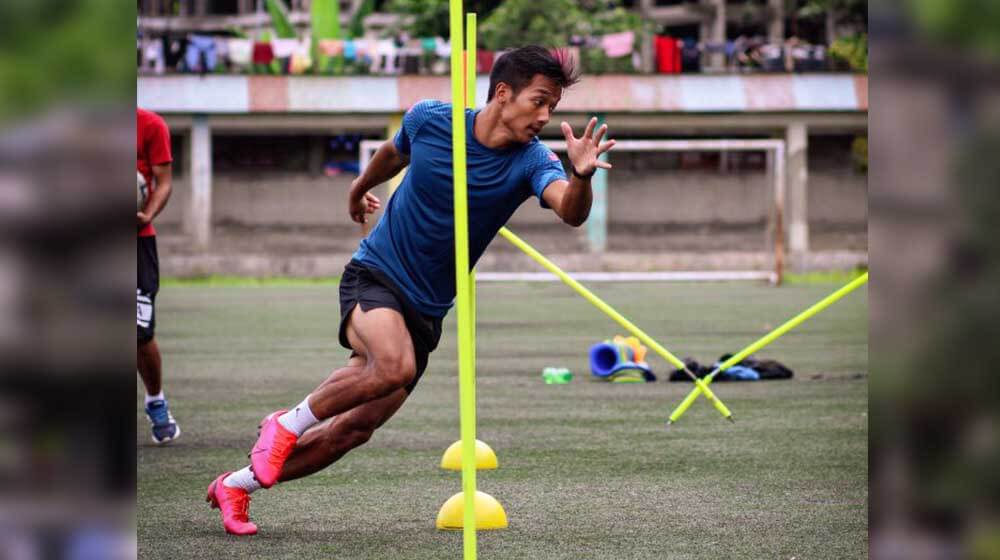 His phenomenal performance caught the eyes of Indian U-19 coach Lee Johnson. He called him up to represent the AIFF Elite Academy at the FAM-FRENZ Asia U-18 Champions Trophy Season in 2015. He was retained by DSK for the 2015-2016 U-18 I-League where he performed extremely well. In the playoffs final round, he scored 2 goals taking his total goals tally to 11 for the season.

In 2015, he debuted in the Indian national team against Sri Lanka as a substitute for Robin Singh in the 77th minute of a match at the 2015 SAFF Championship. On 27th December, during his second match, Lallianzuala scored two goals for the team, leading them to win against Nepal with 4-1. This made him the then 3rd youngest goal scorer for the Indian national senior team.

In 2016, Lallianzuala joined the ISL team NorthEast United on loan period for the 2016 season. His debut match was against Mumbai City, but unfortunately, the team lost the match. He played as a substitute for Robin Gurung in the 74th minute of the match. After the failure of the team to qualify for the finals, Lallianzuala returned to DSK Shivajians.

In 2017, he joined Delhi Dynamos FC where his debut match was against Pune City FC. In August 2019, Chennaiyin FC signed Lallianzuala permanently. According to the stats of 2019 -20, he has phenomenally scored seven goals, made 637 passes with a passing accuracy of 56.82%. 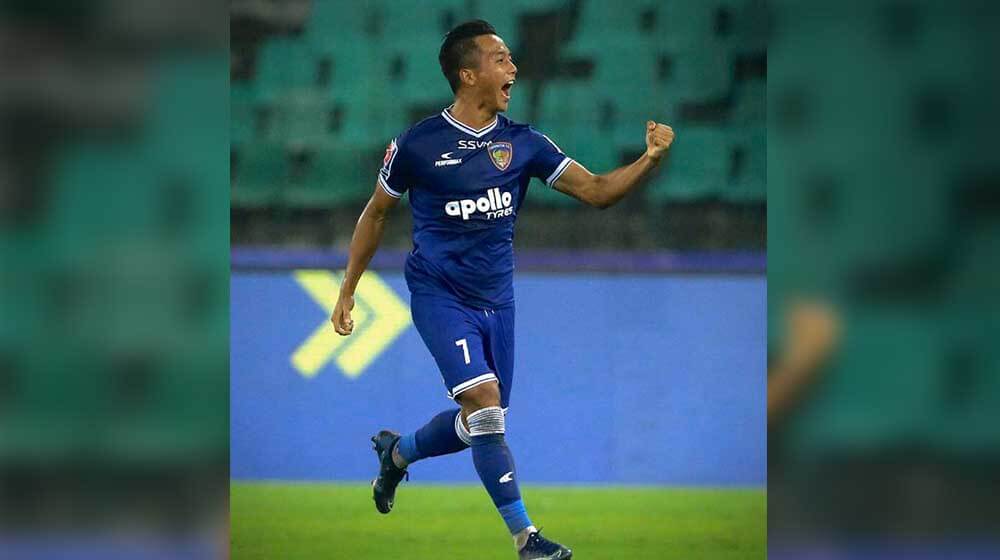 The Rising Star of Indian Soccer

Lallianzuala has played for three clubs in the ISL and has made a prominent impression. He has a rapid speed with excellent foot-work and is capable of beating 4 to 5 players. He has been capped four times by the Indian national team where he contributed two goals for the nation. He has shown a great speed of 39.63 kph against Hyderabad FC which proves that he has the capability of becoming an elite player in the future.

In the 2018-19 season, he has scored five goals and was just behind the legendary footballer Sunil Chhetri. It proves the player’s capabilities and competencies in soccer. The rising star has already clinched plenty of records at such a young age and hence every football enthusiast is looking forward to him.