Karim Benzema led Real Madrid to Round 16 in Champions League 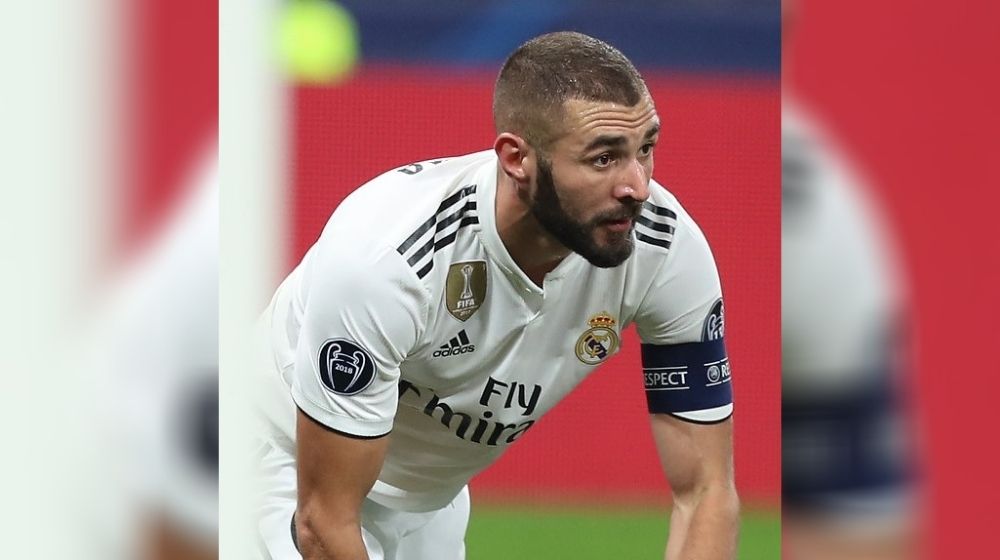 Although Real Madrid is six points away from the top of the La Liga but was on the verge of losing their Champions League qualification, however, a 2-0 victory over Mönchengladbach at Alfredo Di Stefano Stadium allowed 13-time European champions to qualify for the next round as group winners.

With the total of 10 points in Group B, Real Madrid finished two points ahead of second-placed Mönchengladbach, while Shakhtar Donetsk and Inter Milan dropped out of the group.

Antonio Conte's team needs a victory to advance to the knockout rounds with Zinedine Zidane's Real Madrid. But in the six group matches of the entire season, Inter Milan had only one victory (beating Mönchengladbach 3-2 last week) and finished as the last team in Group B.

At the same time, Atletico Madrid became the second team in Group A to enter the round of 16 and defeated RB Salzburg by 2-0. Bayern Munich ranked first in the group with 16 points, while Atletico Madrid concluded with 9 points.