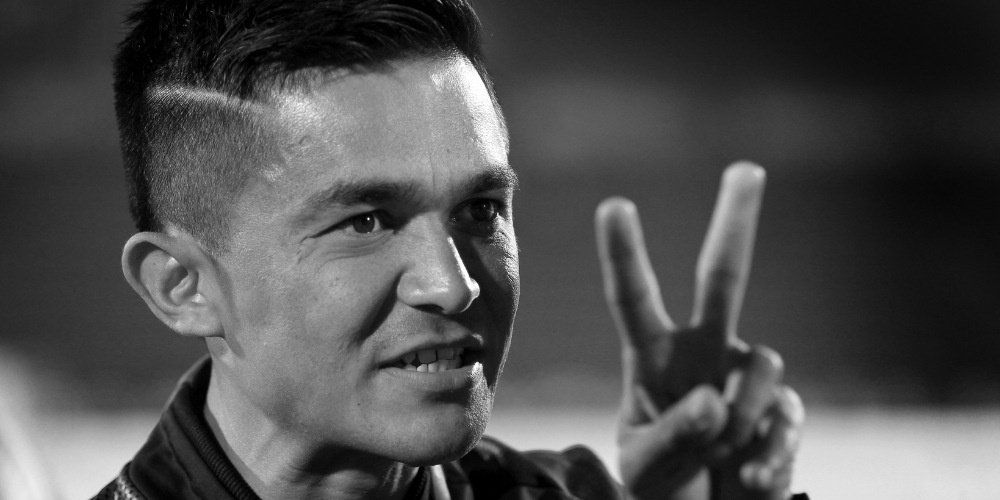 Bengaluru FC captain Sunil Chhetri signed a new two-year contract renewal on Sunday, under which he will remain at the club until 2023.

Under the new agreement, Chhetri will remain at the club for ten long years at Bengaluru FC. The talismanic striker came to the club in 2013.

We're getting your week underway with a friendly reminder that Sunil Chhetri's going nowhere! #Chhetri2023 pic.twitter.com/JWCAGsWydn

What Chhetri said after his extension?

“I am really happy to have signed a contract for another two years at Bengaluru FC. The city is now my home, and the people in this club are like family to me. It feels like just yesterday I signed here for the first time, and I have to say that this journey was nothing short of special. I love this club, the fans and the city, all three with whom I have a strong bond, and I look forward to being part of many more great moments with them,” Chhetri said.

This is his home. We're all just living in it. #Chhetri2023 pic.twitter.com/wnfVhrunlD

Sunil Chhetri has the most appearances (203) in a Bengaluru jersey in the club’s history and is also the club’s all-time highest goalscorer (101).

The India football captain has won two I-Leagues, two Fed Cups, one Indian Super League (ISL) title and one Super Cup with the Blues. He also led the Blues to the 2016 AFC Cup Final.