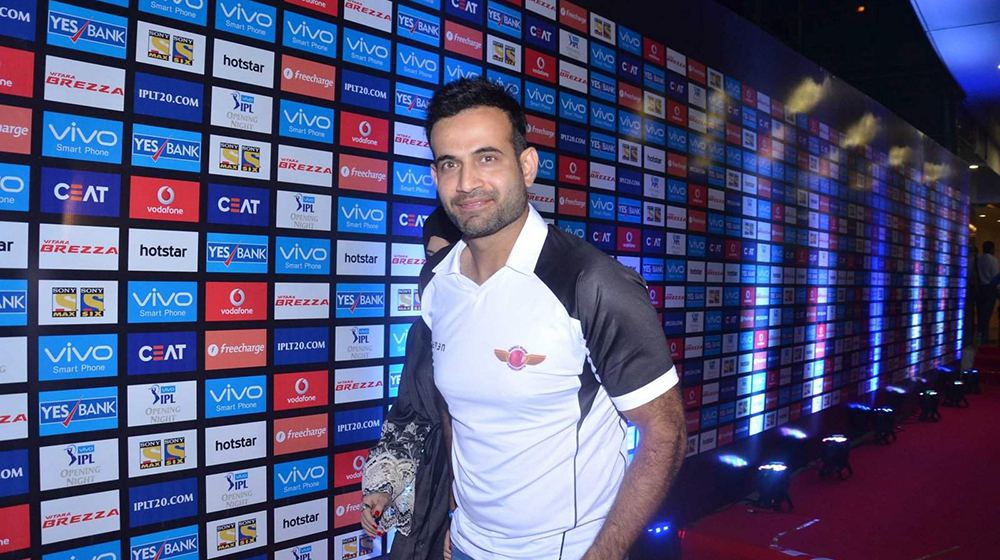 35-year-old Indian fast bowler Irfan Pathan announced his retirement from all forms of cricket today. He made his debut for India in 2003 at the age of 19. In a two-Test series against Zimbabwe in 2005, he took 21 wickets and became only the third bowler in the world to achieve this feat. His 83-run brisk innings against Sri Lanka proved to be the catalyst for India to score 350 runs. He also scored 4/37 and 3/38 points in other matches of the series and won two “Man of the Match” awards. He has also performed in both departments in Test cricket. His best score of 93 again in the Test came against Sri Lanka and set the match for India. His half-century in Test cricket was a bonus for the team. Pathan took a Test hat-trick for the first time against Pakistan in 2006. In 2006, he received an A-grade contract by the BCCI and was also being compared to the all-time veteran all-rounder Rajiv Dev. He took 10 wickets at the T20 World Cup in 2007 at an average of 14.90. 3 wickets for 16 runs in the final vs. Pakistan was crucial as India clinched the title.

Pathan played 120 ODIs, 29 Tests and 24 T20Is for India, leaving a combined legacy of 301 international wickets. Pathan performed last in an IPL game in 2017 and was untouched in subsequent auctions. He is one of the best swing bowlers in the Indian cricket and was also seen batting at number 3 on several occasions. He made a few records also to his name.

“I will keep contributing to Indian cricket, but it will always be better if someone else takes my place in domestic cricket.” Pathan said that while announcing his retirement to Star Sports on Saturday. He said that “there are many other things for me and I will focus on them. It has been an incredible journey. I played cricket with all my heart and soul. I am proud of it, and when I look back, I am happy at my achievements. It has been a brilliant career.”

Pathan added, "In domestic cricket, I have also been a part of Jammu and Kashmir cricket, and after last season, I thought what is the motivation to play anymore?" Pathan said while making the announcement.

Have a look on the Legend’s Achievements -