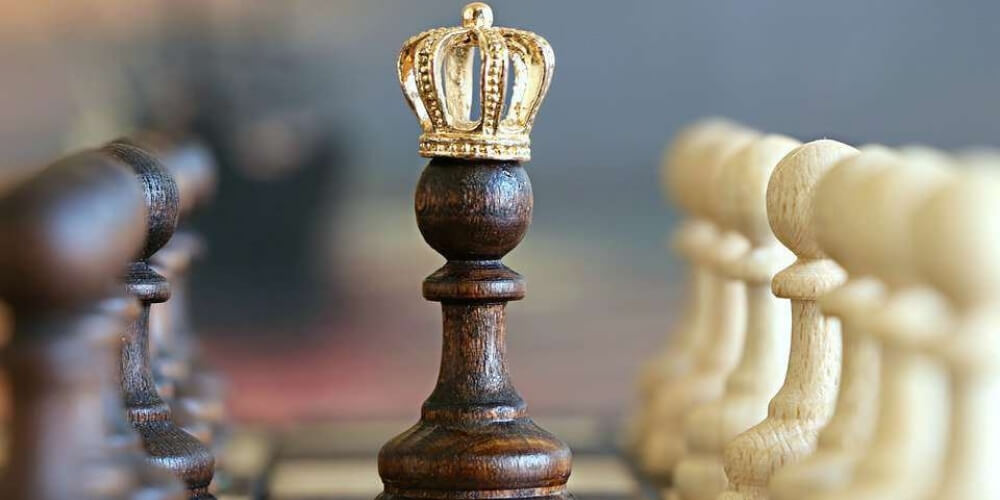 Not everyone gets the chance to be born with a silver spoon in his or her mouth. We all face struggles in our life to achieve our goals. Some give up by changing their ways whereas some stick to the plan.

The former ones are normal beings bounded by self-made walls of excuses, but the latter ones are not less than heroes because they are passionate about their dreams, no matter how many hurdles they may have to go through. The willpower makes it all worth fighting against the odds.

Some iconic global sports personalities such as Usain Bolt, Michael Phelps, Roger Federer, Sania Mirza, and Pelé are the ultimate examples of this fact that a person needs willpower, self-motivation, and firm determination to get started and these are what make them the real heroes.

Heroes follow their Heart which never let them Fail 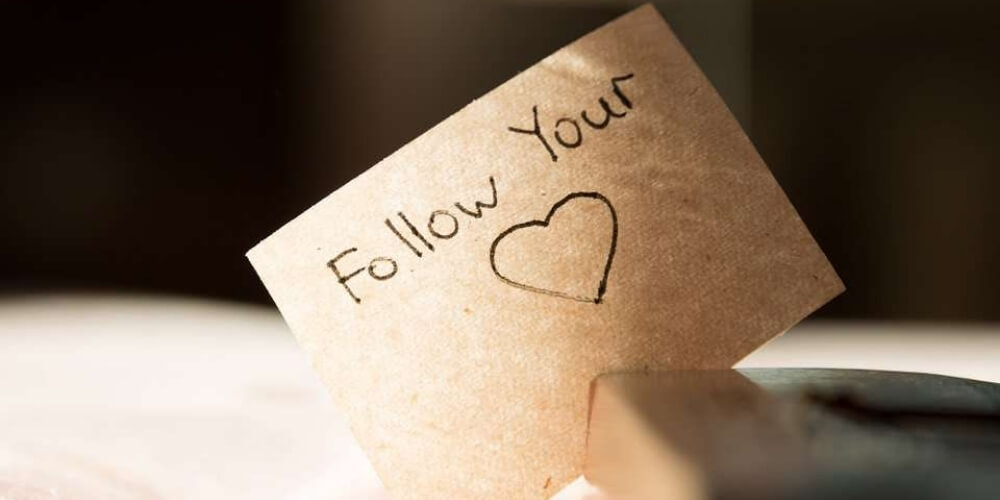 Sports personalities around the globe have narrated their stories of rejection and getting bullied. If we look into their past, we will know that from fighting financial odds to criticism, they decided to follow their heart, to achieve their desired goal and ultimately reign in their respective fields.

Lack of guidance, financial support, and morality are the bars that block the way towards the goal. But such situations bring out the strength to work hard for dreams.

They face the Odds with Courage and Confidence 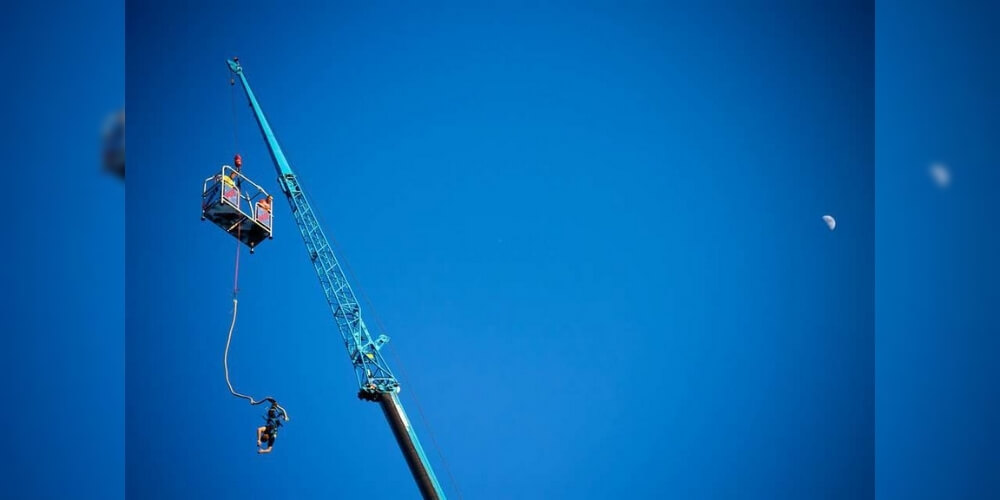 A sports person represents his/her respective country in front of the whole world which is a matter of pride for each one of them. That’s why they prepare themselves to fight against all the odds to bring fame to the nation.

Walking alone to pursue dreams cost them way too much dedication and in the end, everything came in their favour because they didn't give up. When an athlete participates in the Olympics, he or she has to compete with others who have equal passion and potentials.

They all tame themselves and sacrifice almost everything to achieve success. But they all don't have the similar determination, strength and above confidence to walk alone and stand out of the crowd.

From training for hours until perfection to stay away from their families for months, they go through everything.

The Hero is within You 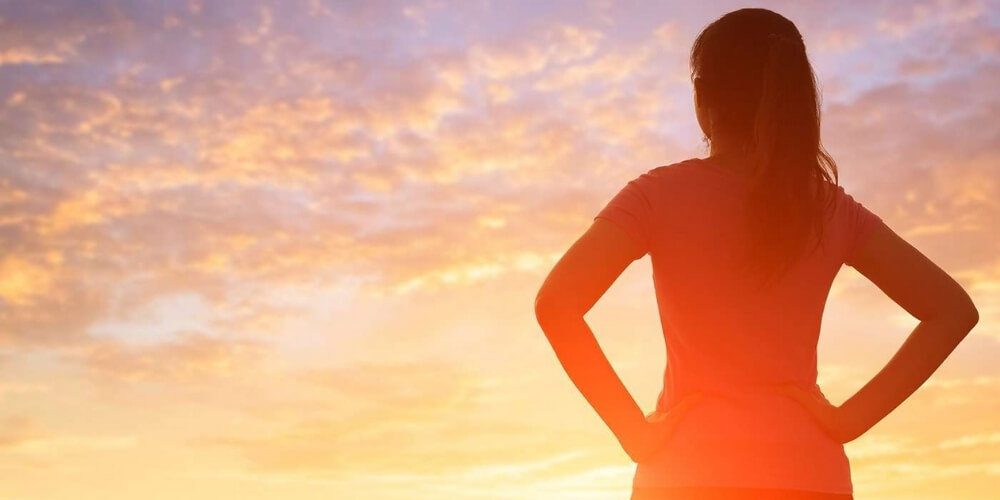 According to American politician Bob Riley, "Hard times don't create heroes. It is during the hard times when the 'hero' within us is revealed."

We all have a hero within ourselves that comes out when we truly believe in our dreams and give our sincere efforts to achieve them. Heroes are the common people who recognise their actual capabilities and use them for the welfare of others in every field of life.

They invest time in grooming themselves rather than daydreaming. They believe more in doing than speaking and hence, differentiating themselves from others through their remarkable performance as William Ralph Emerson said in one of his poems, "They build a nation’s pillars deep and lift them to the sky."