Formula One: 'Iceman' Kimi Raikkonen to retire at the end of 2021 season 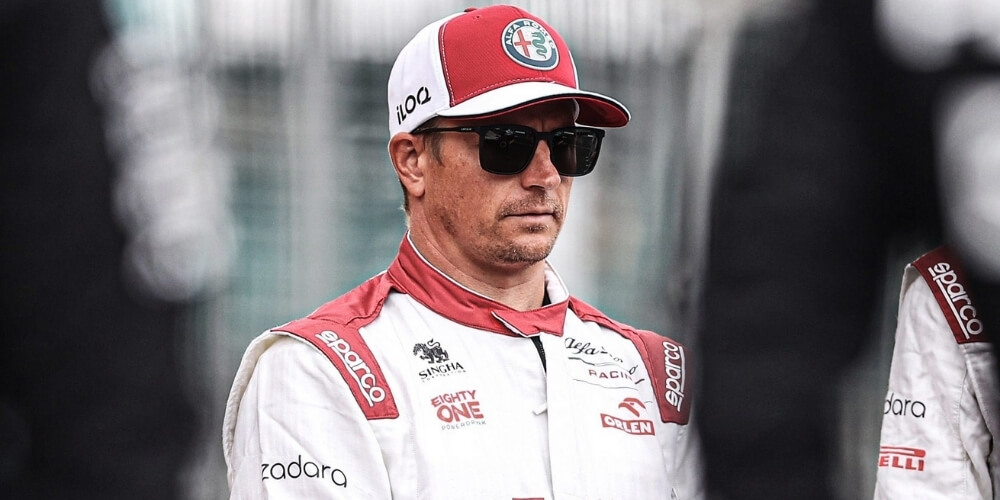 The Finnish “Iceman”, Kimi Raikkonen, who won the 2007 Formula One World Championship for Ferrari, announced Wednesday that he will retire at the end of the season after a record run in the sport.

The 41-year-old is currently the part of Swiss-based Alfa Romeo team, and his departure opens up new spots, with compatriot Valtteri Bottas determined to take him if he leaves Mercedes.

Raikkonen is the oldest F1 driver on the grid and holds the all-time record for most race starts, having participated in 341 out of 344 Grand Prix races so far.

“This is it. This will be my last season in Formula One. This is a decision I did during last winter,” Raikkonen confirmed this through his Instagram handle.

“It was not an easy decision, but after this season, it is time for new things... Formula One might come to an end for me, but there is a lot more in life that I want to experience and enjoy,” Raikkonen stated.

Raikkonen, a clear fan favourite whose love of racing is combined with his dislike of media duties and the corporate side of the sport, made his Formula 1 debut in 2001 with the Sauber team, which is now Alfa.

He was inexperienced in single-seater racing, so that the team had to persuade the governing body to give him a super driver’s license.

He moved to McLaren in 2002, won for the first time in Malaysia in 2003, and was called the “Iceman” by team boss Ron Dennis for his calmness under pressure. Now Raikkonen has the word tattooed on his forearm.

Raikkonen then joined Ferrari in 2007 as the replacement for seven-time world champion Michael Schumacher.

His title success remained the last championship title for a Ferrari driver and came when he beat then-McLaren rookies Lewis Hamilton and Fernando Alonso by one point after winning three of their last four races.

Raikkonen made his exit from the sport at the end of 2009 but returned in 2012 with Lotus, with which he won two races before his second stint at Ferrari from 2014 to 2018.

“Kimi is an incredible part of our sport, a personal friend and a true champion,” said former Ferrari boss Stefano Domenicali, who now leads Formula 1 as CEO.

“I was honoured to work with him at Ferrari, and I know what a fantastic person he is. We will all miss him and his unique style and wish him and his family all the best for the future.”

BREAKING: Kimi Raikkonen announces this will be his final season in #F1 pic.twitter.com/U4m9xMEyzJ

Kimi’s most recent win was at the 2018 US Grand Prix in Austin, Texas, and his contract expired at the end of 2021. He will turn 42 this October.