Exciting to be playing against each other in the WTC Final: Kane Williamson 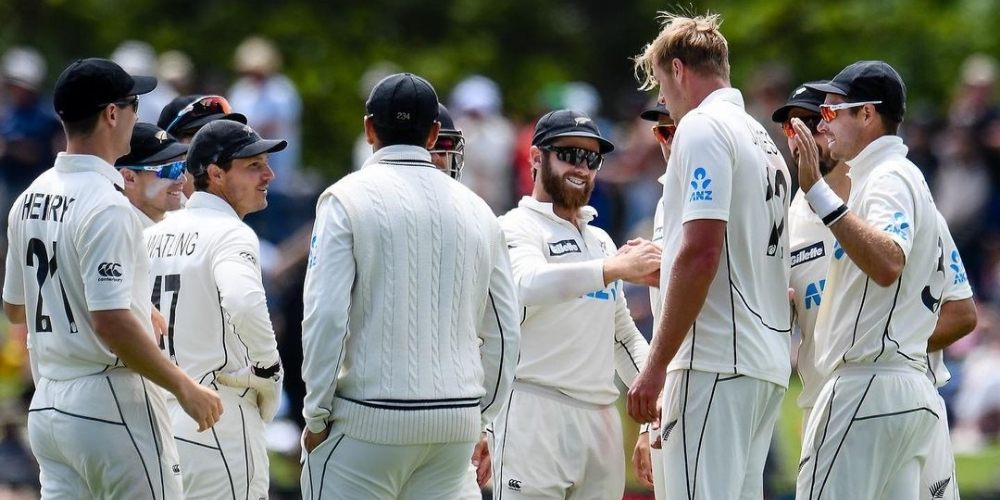 The 2019 World Cup final between England and New Zealand in London just a couple of years ago was a memorable encounter. But, unfortunately, the controversial game between the two best teams in the world ended with a super-over, which was decided by the boundary count rule - a rule that was cancelled just a few months after the event due to its controversial nature.

Led by Kane Williamson, one of the top run-scorers in red-ball cricket, New Zealand will have another chance to win the ICC trophy as the Kiwis face off against Virat Kohli-led India in the World Test Championship (WTC) final on June 18.

Ahead of the highly anticipated competition, New Zealand will play the 2nd Test match against England on June 10.

While speaking to the International Cricket Council (ICC), Kane Williamson was asked what winning the WTC would mean for his team:

"Oh yeah, it is something new and different. They have looked to bring about more context to the Test format, and I think we saw it at the end of the competition, teams trying to push their case for qualifying, which made way for many exciting results. We saw in Australia, New Zealand, a lot of teams had a chance to get through. I thought it proved to be great adding that context and seeing ourselves in the position we are in the finals now. It is exciting. We are looking forward to that when we are taking on the top-rank side in the world. We know how strong they (India) are and the depth they have. So exciting to be playing against each other at a neutral venue," Williamson said.

The ICC introduced the World Test Championship to popularize test cricket as the five-day format did not generate much fan interest compared to ODI and T20I.

When asked if the WTC could help the longevity of test cricket, Williamson added that the tournament has generated interest among fans and is definitely the pinnacle.

"Yeah, that is obviously the idea behind the tournament structure of Test championship and added points, and these sorts of things to entice and improve the brand of the game, and I think when it came to the crunch time, you could see the equation of what they had to do to be involved in the final. You saw sides play that way which is what they are after. Hopefully, that has generated a lot of interest from the public and enjoyment of the Test game, which is obviously what cricketers are involved in. It is the pinnacle, and I certainly enjoy playing it. It has added a good element to the Test format," Williamson added.

Team India is all set to play in the WTC final

After being quarantined in Mumbai, Indian cricketers arrived in the UK, where they began training after the end of strict quarantine.

The clash will also feature two of the best modern-day batsmen in the world go head-to-head. The battle between Captains Kohli and Williamson will be delicious, and the latter is looking forward to this challenge.

The New Zealand skipper is proud and thrilled to be one of the finalists for the first-ever World Test Championship final.

The first WTC final will take place at the Rose Bowl. India will then face England in a five-match test series.