Delhi State Billiards and Snooker Championships to start from November 25 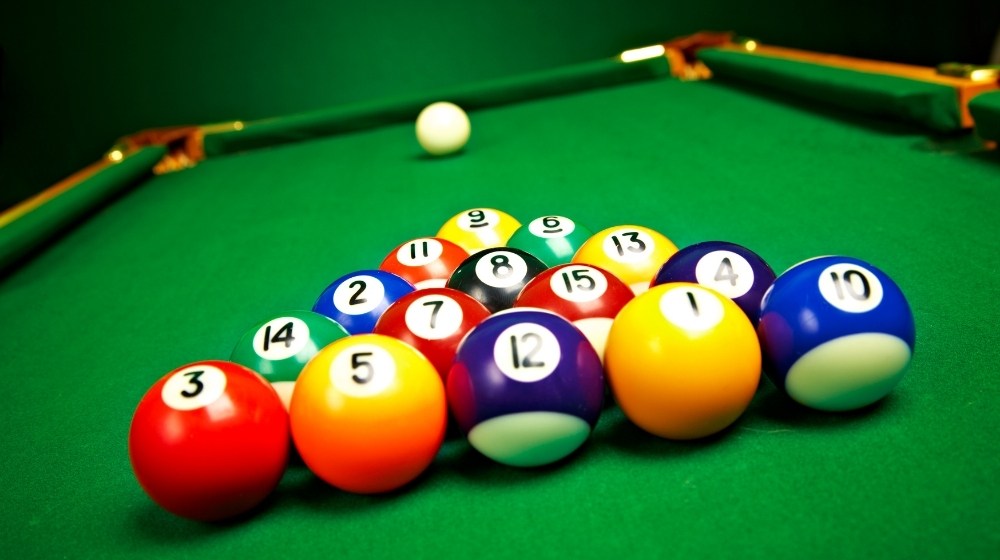 The Delhi State Billiards and Snooker Championship will be held at the internationally designed Megapool Snooker Academy in Dwarka, Delhi from 25 November.

According to Secretary of Delhi Billiards and Snooker Association (DBSA), Ravi K Tandon, the Junior Championship and Sub-Junior Championship will also be held at the same venue simultaneously. The final submission date for the entry is 23 November. The state championship winner and runner-up will represent the state at the senior nationals early next year.

The championships are conducted according to safety protocols set by the union and state government to ensure adequate social distancing. In the beginning of October, the academy hosted the Delhi State 6-Red Snooker Tournament in Delhi, which was won by Altamash Saifi.

The Billiards and Snooker Federation of India (BSFI) received provisional annual recognition from the Ministry of Sports recently. The ministry had declared BSFI's March 23, 2019 elections in Bengaluru as "null and void" for violation of certain provisions of the National Sports Code.

And that was the salary of 1983's Indian Cricket Team

Heroes are not born, they are self-made

Why every child should choose a sport