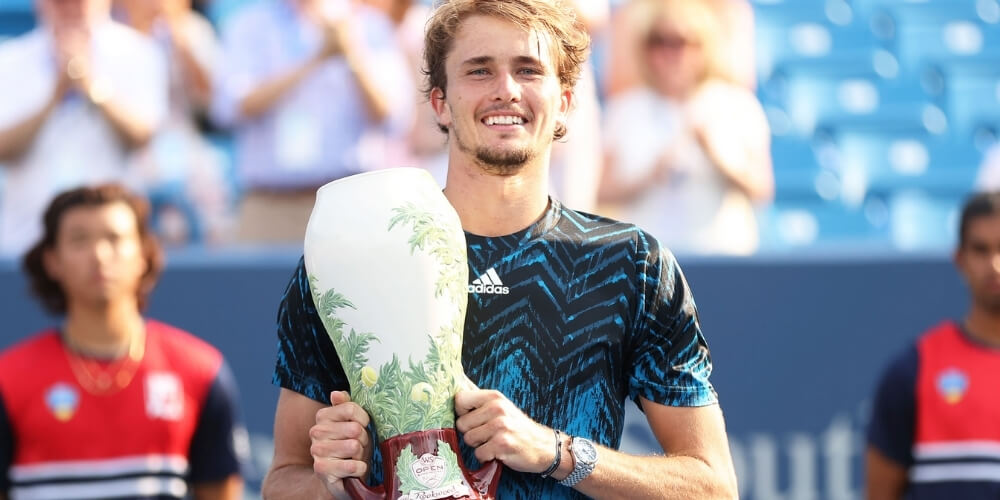 After clinching the Cincinnati Masters title, Alexander Zverev rose to fourth place in the latest ATP rankings released on Monday.

This victory brought him to fourth place for the first time since May 2019 and dropped Nadal to fifth place. Since losing in the French Open semi-finals, the Spaniard has been struggling with a left foot injury.

Last week Zverev announced that he would be absent from the US Open starting next week and immediately end the season.

New ATP Rankings (as of August 23)