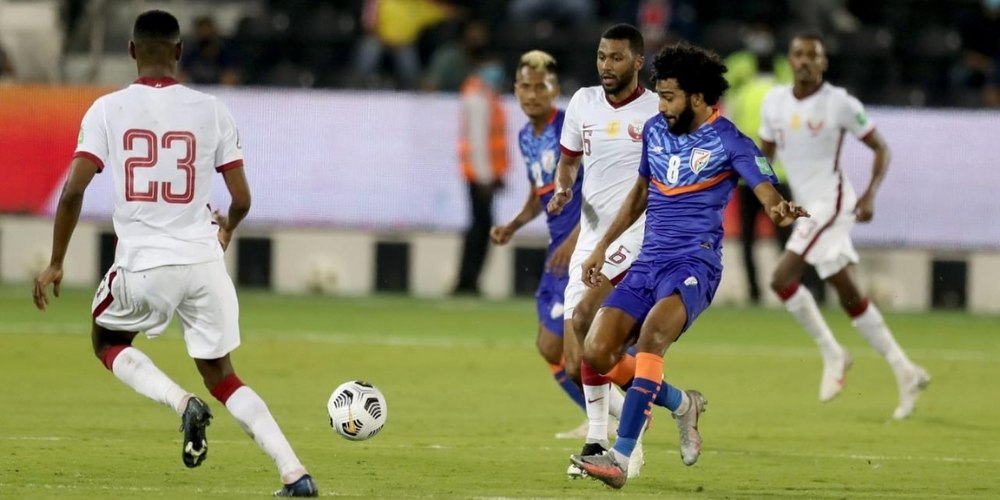 The last time the two teams met in September 2019, India brought the Asian champions to a goalless draw. Thanks to the results, India remains with three points in six matches, while Qatar is confidently in first place in Group E with 19 points in seven matches.

India got its first real chance in the 29th minute when Ashique Kuruniyan managed to slip past his marker and try to convert it behind the defensive line for the attacking Manvir. But the touch of the striker brought him down to what was a clear chance for India.

Qatar took the lead in the 33rd minute. Abdelkarim found Almoez Ali in the box, who turned and handed it to Abdel Aziz. The jungle of legs did not allow the latter to strike a clear shot on goal, but he was given the luxury of this extra split second, and Abdel Aziz managed to get past Gurpreet. 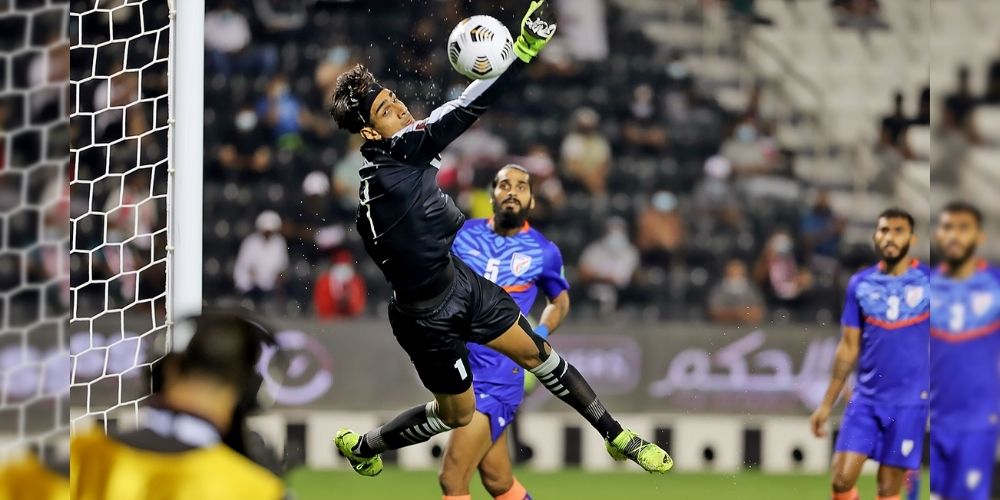 Gurpreet Singh, however, made an excellent goalkeeping attempt when India made 9 decisive saves. Coach Igor Stimac appears to be happy with his boys' performance as they did not have the perfect preparation for Qatar's big game due to the Covid-19 pandemic.

However, the counter in the 42nd minute almost led to the equalizer. Sunil Chhetri, with all his experience, defended Bassam Alrawi when he found Manvir. The lanky forward stepped to the side, stepped out, and then turned the other way to reveal the left-footer, but a melee of Qatari legs blocked this blow.

The Indian football team has 10 men left in the 17th minute of the game as Rahul Bheke was sent off after receiving two yellow cards. It is always challenging to play against a team like Qatar, but the reduction to 10 players in the first half made the men in blue even more daunting.

Manvir Singh also missed two good chances for India as Gurpreet Singh was busy with the Qatar strikers. India introduced Udanta Singh, who replaced captain Sunil Chhetri in the second half. Gurpreet had an excellent second half with some great saves, but India could not level the score and suffered another defeat.

Offensively, this match for India was better than their previous match against Qatar. Now the team India should look to score six points against Bangladesh and Afghanistan.

Placed in the Group E of the qualifying games, India now has only three points in six matches, while Asian champions Qatar lead the standings with 19 points in seven games, and Oman comes second with 12 points in five matches. Igor Stimac's men will face Bangladesh and Afghanistan on June 7 and 15, respectively, in the same venue.