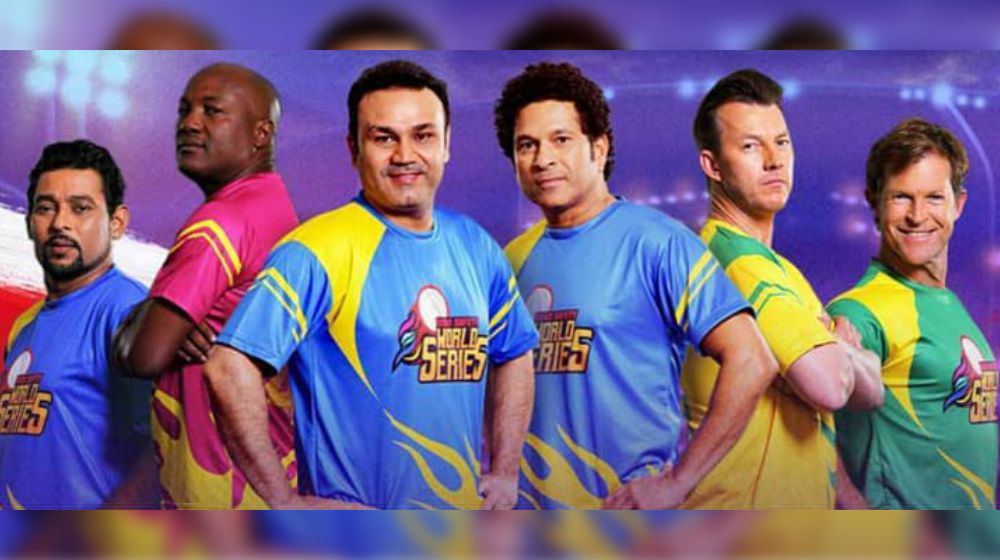 The 2020 Road Safety World Series is a cricketing tournament that will feature some of the cricket's global superstars that come together for a wonderful social cause. The tournament has been approved by the BCCI and includes some of the greatest legends like Sachin Tendulkar, Virender Sehwag, Brian Lara, Brad Hodge, Brett Lee, Jonty Rhodes, Andrew Hall, Tillakaratne Dilshan, Chaminda Vaas and their teams will contribute to raise awareness about road safety in India. The five teams that will compete in the tournament are India Legends, West Indies Legends, South Africa Legends, Sri Lanka Legends and Australia Legends.

Here is the entire schedule -