2019: Another Exciting Year in the Sports World has come to an end 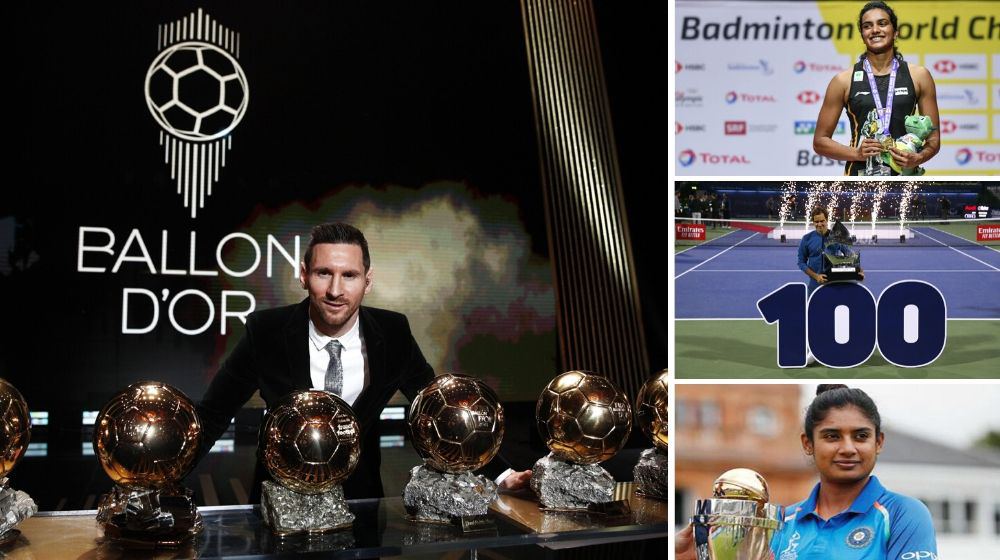 The year 2019 is about to end, and no one can deny that this year was also a memorable and exciting year in the sports world where many old records were broken and many new records were made. This year saw many players emerging during multi-sport, multi-country events in the world. The year 2019 has become significant in terms of achievements in the sports field, where Afghanistan scored the highest T20I score, German cancer researcher Fiona Kolbinger became the first female to win a 4,000 km bicycle race, Kenya's Eliud Kipchoge secured first place in the world to run a marathon in under 2 hours and Nirmal Purja summits World’s 14 highest peaks in 6 months 6 days. And if we talk about India, we need not to forget that our nation has been in the limelight for its achievements in sports ranging from badminton to athletics. This year, India recorded its best-ever performance in the Special Olympic World Games with 362 Medals, Commonwealth Weightlifting Championship with 13 Medals and South Asian games with 312 Medals.

Let's take a look at this year's Major Sports Achievements - 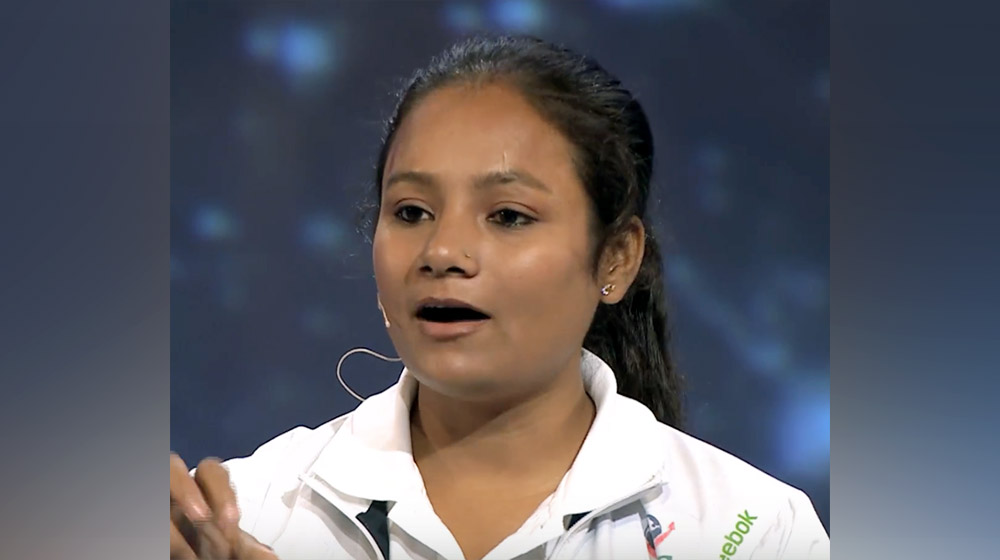 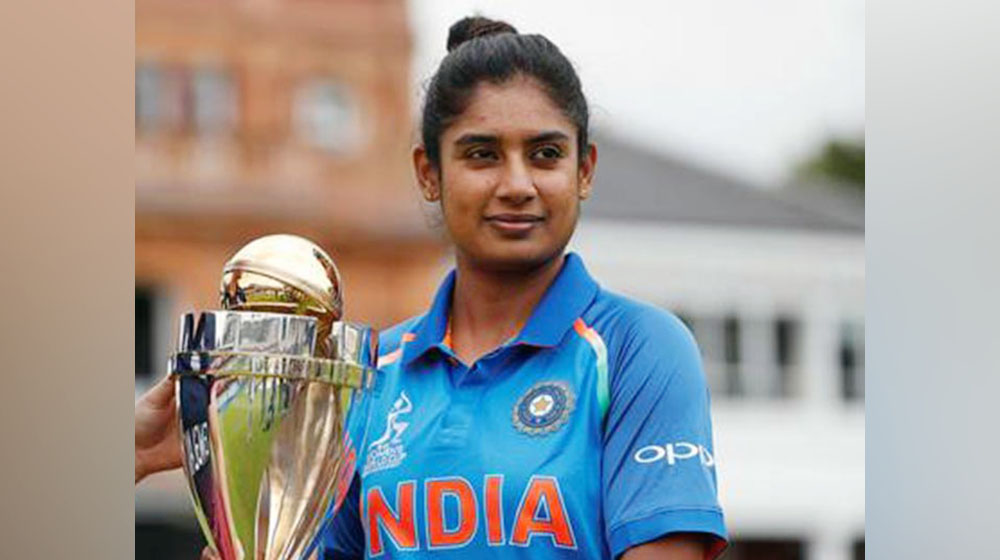 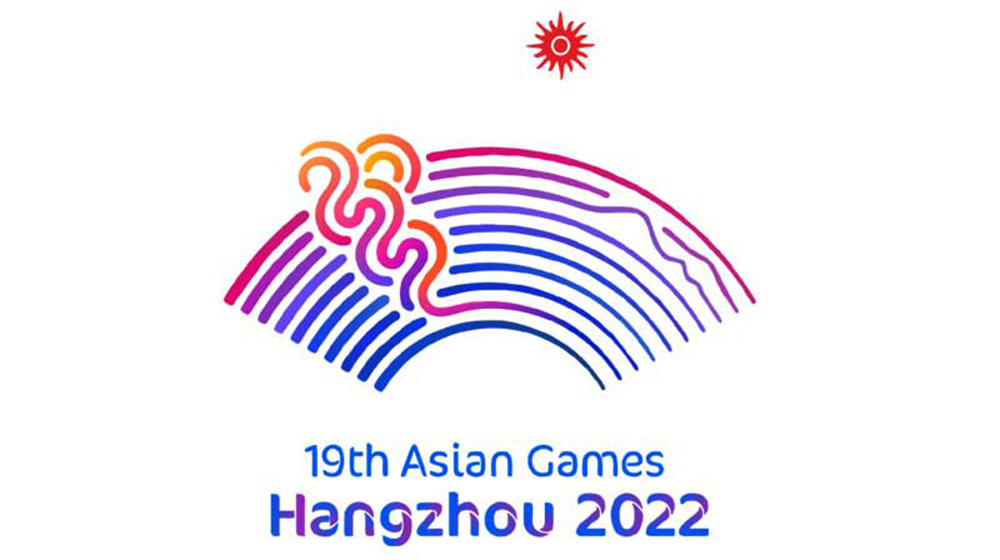 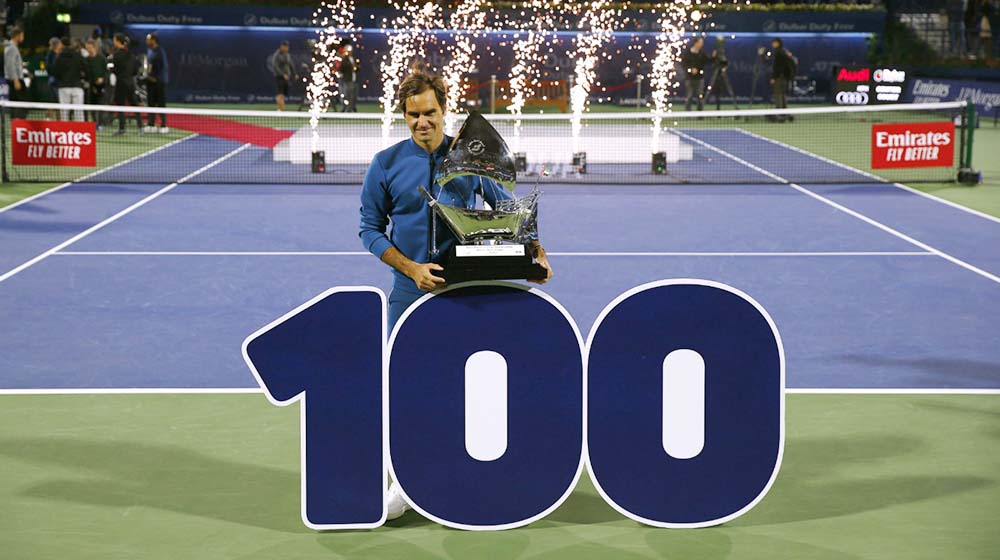 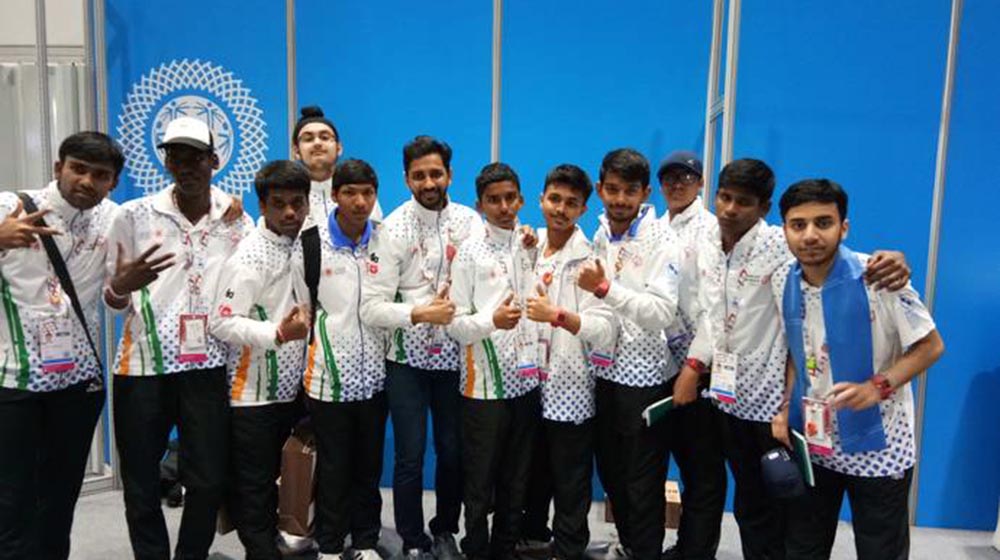 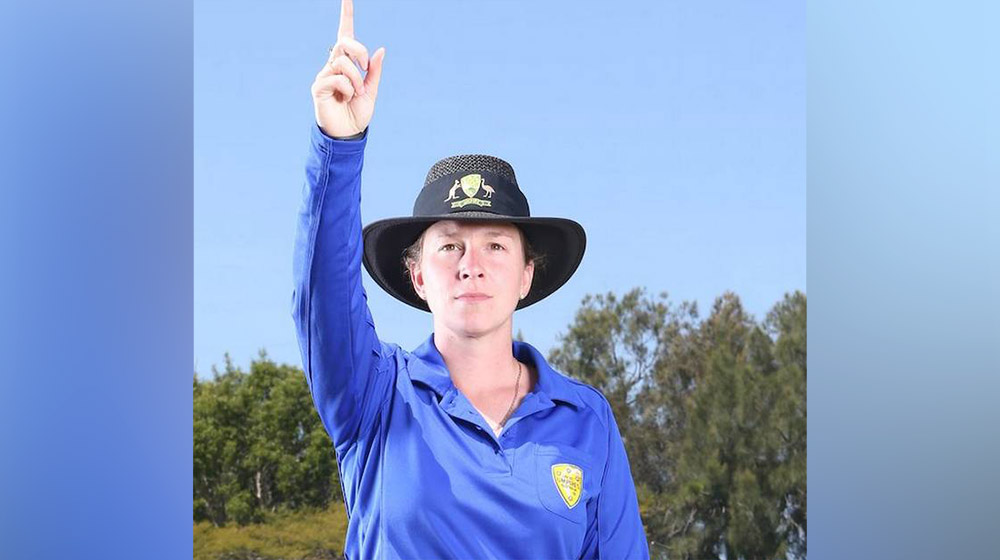 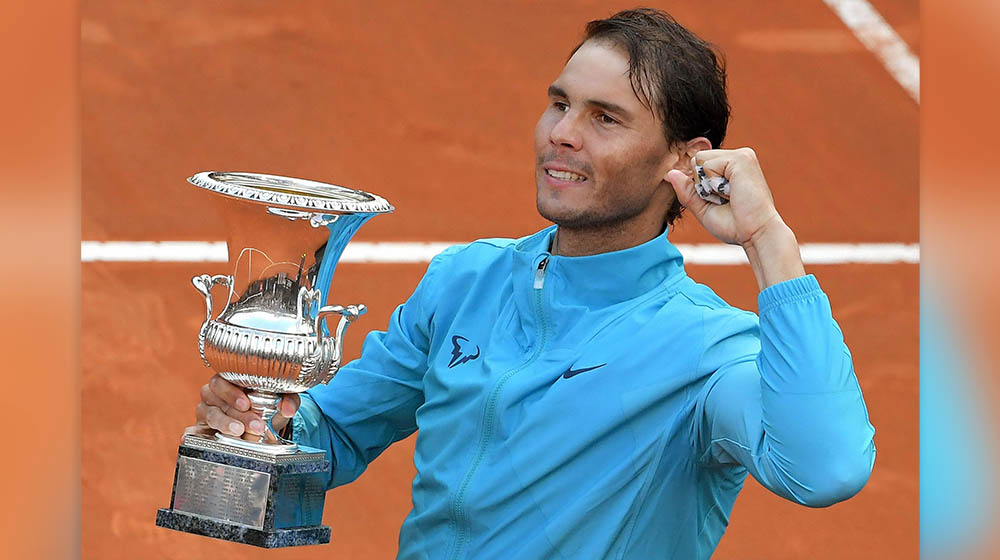 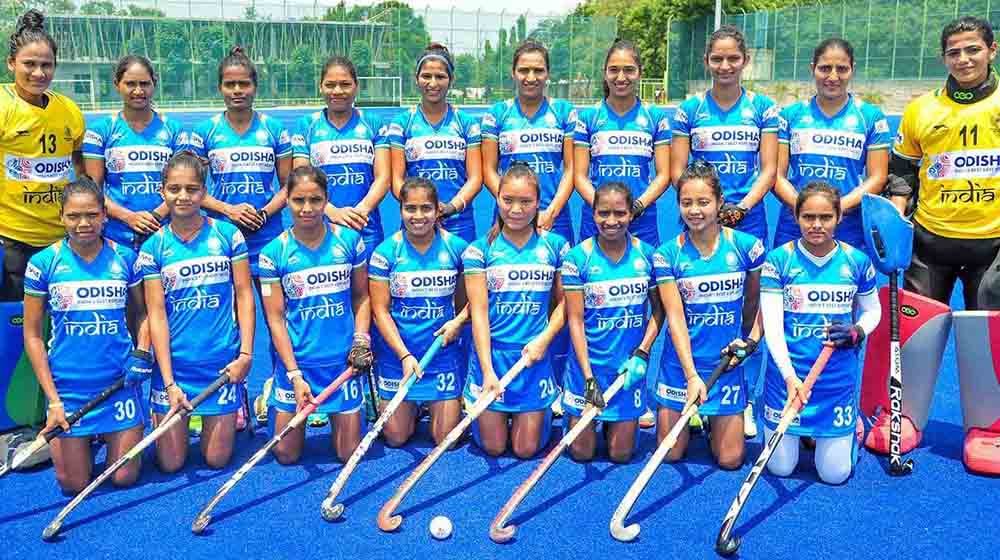 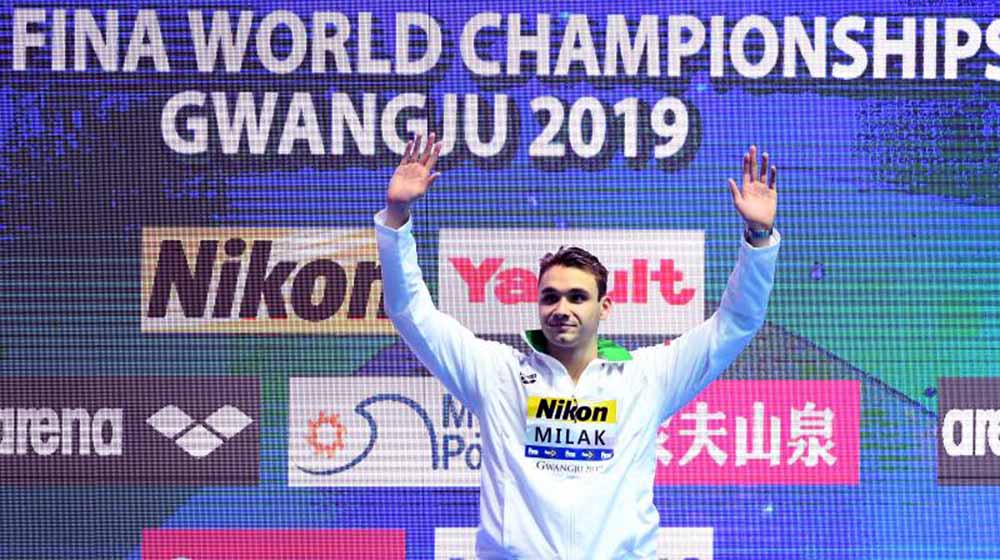 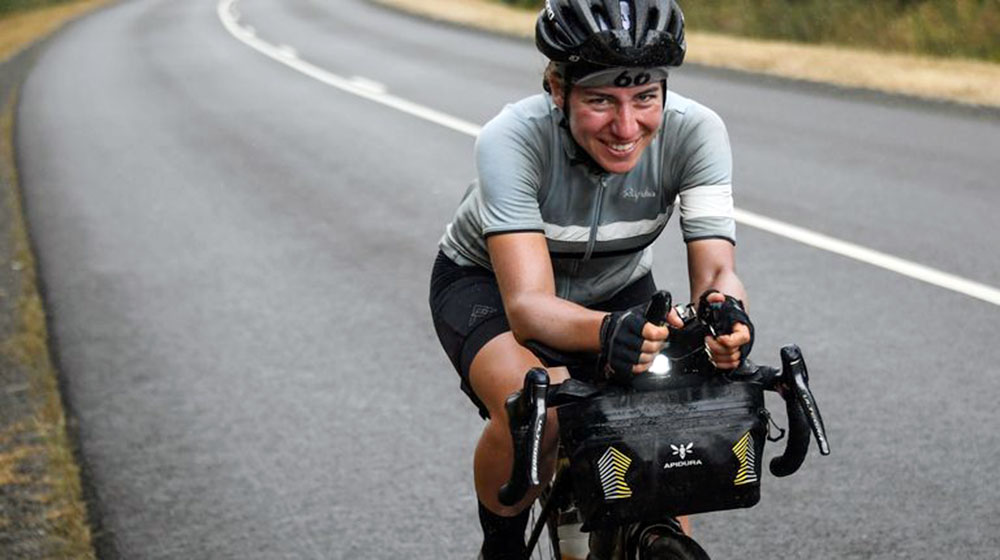 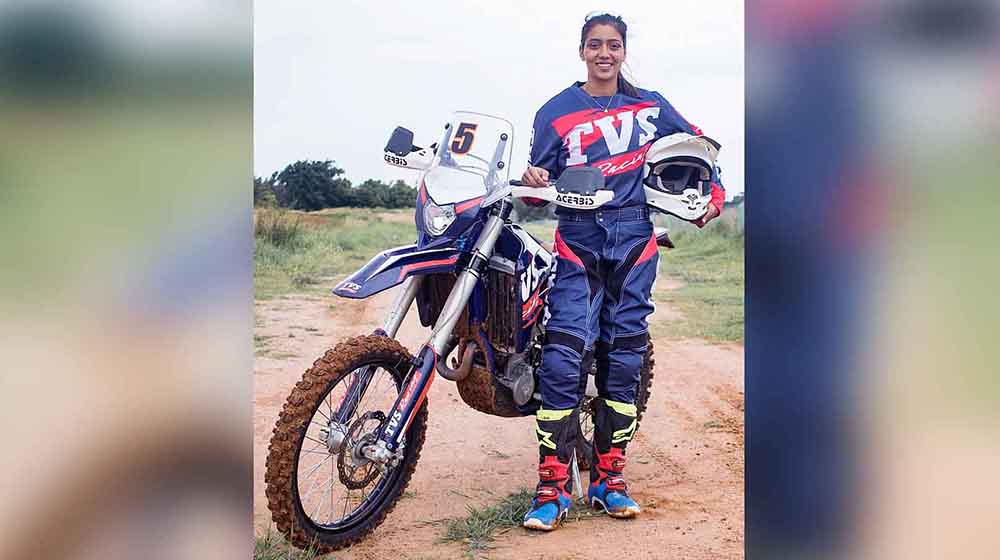 PV Sindhu won the gold in the 2019 BWF World Championship 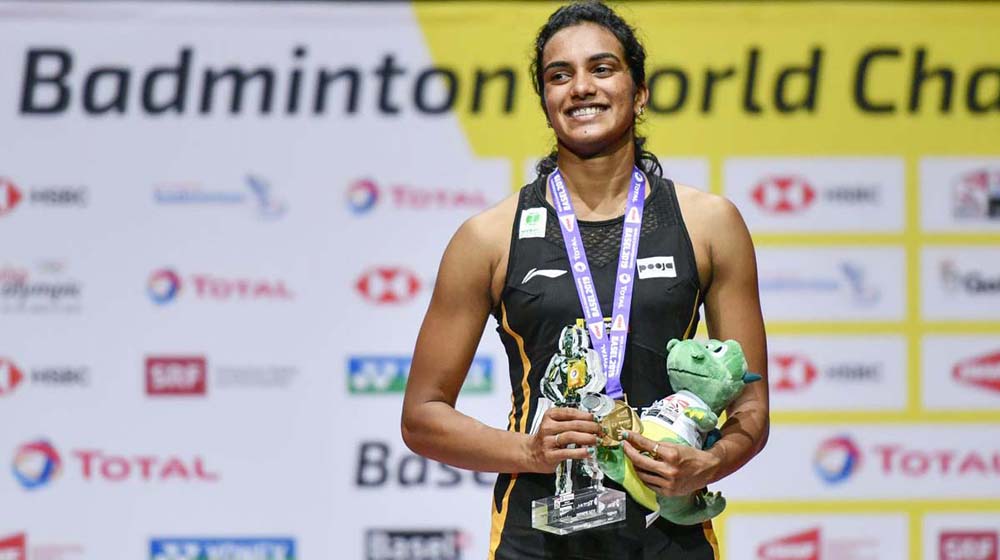 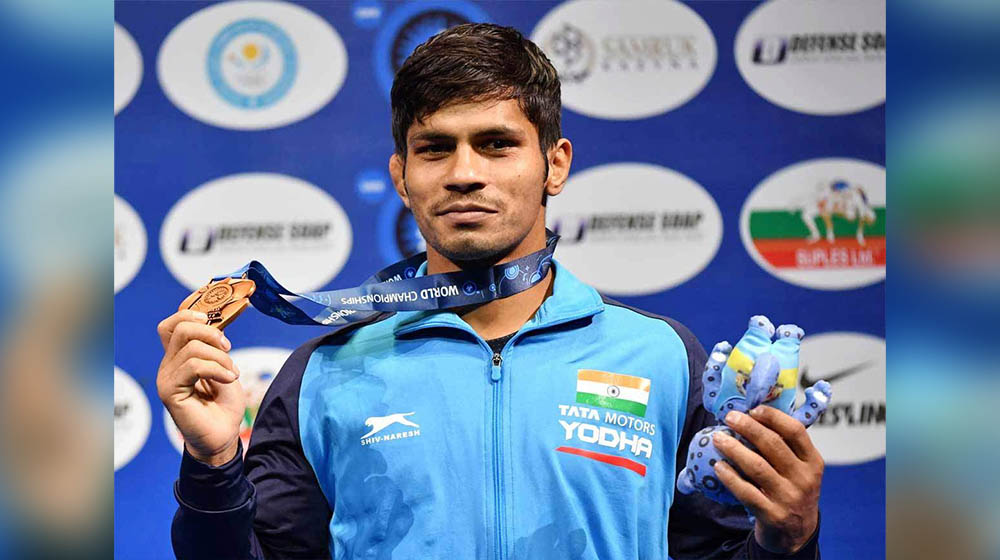 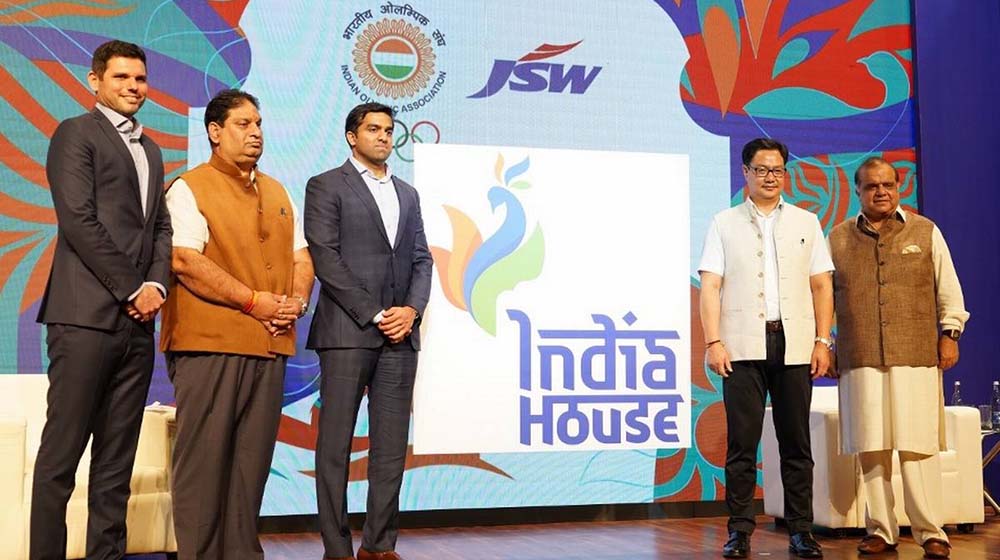 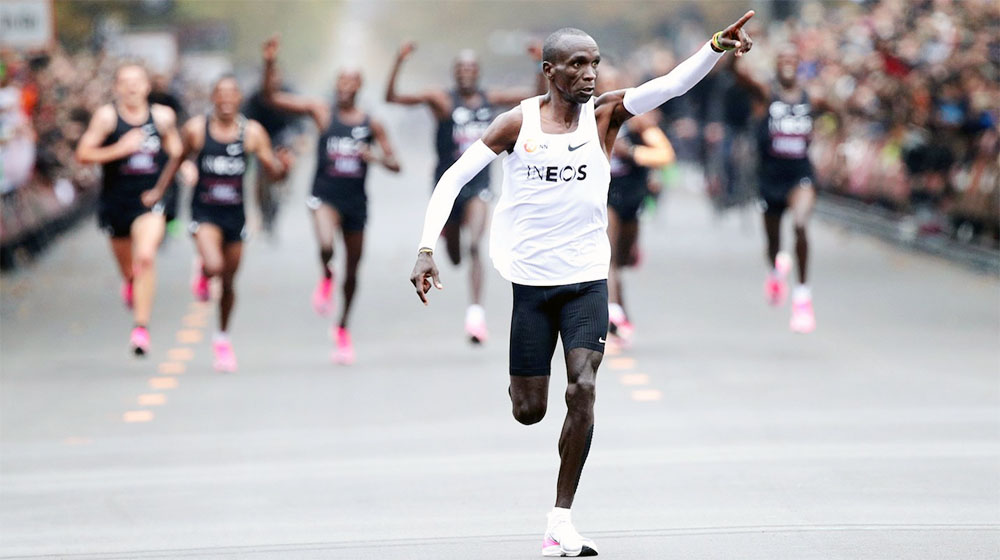 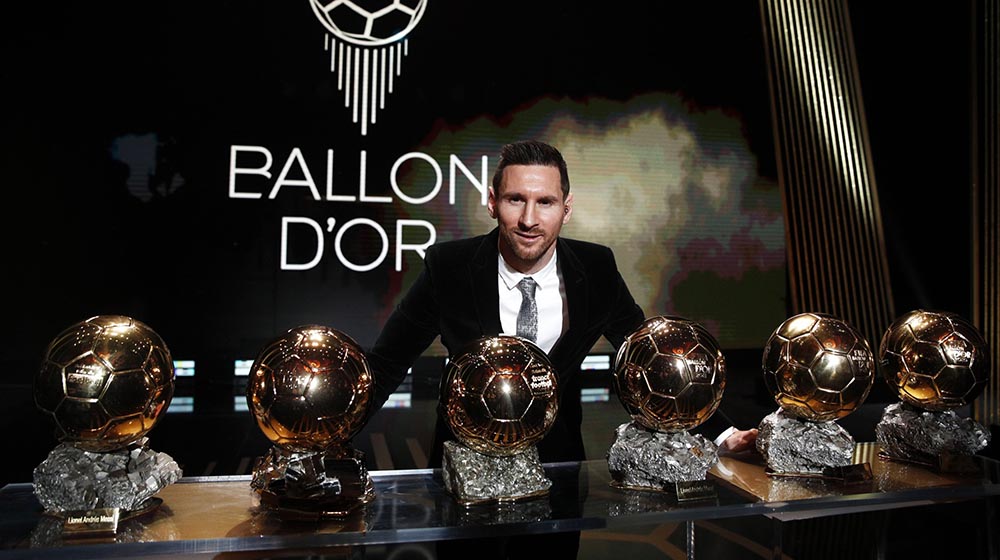