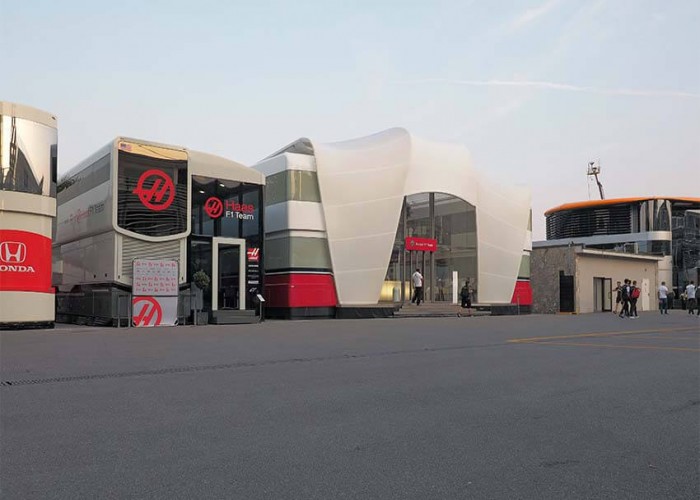 Autodromo Nazionale Monza, also known by the name of Monza Circuit, is a motor racing track situated in Monza, Italy. The stadium is home to many motor racing tournaments. It is considered the oldest in Mainland Europe.

Autodromo Nazionale Monza, inaugurated on 3rd September 1922, is a famous racetrack in Italy. Being built in the Royal Villa of the park of Monza, the circuit consists of three tracks- the Grand Prix track, the Junior track, and the High track with steep banking. The Milan Automobile Club financed the construction of the first track.

The track was first developed in July 1922 and financed by the Milan Automobile Club, which created the Società Incremento Automobilismo e Sport (SIAS).

The track was opened officially on 3rd September 1922, with the maiden race of the second Italian Grand Prix held in October 1922. The Italian Grand Prix was not held again until 1931 due to the death caused by the accident of Emilio Materassi.

The Monza Circuit went through many changes to prevent any kind of incidents that have happened in the past due to race track structure.