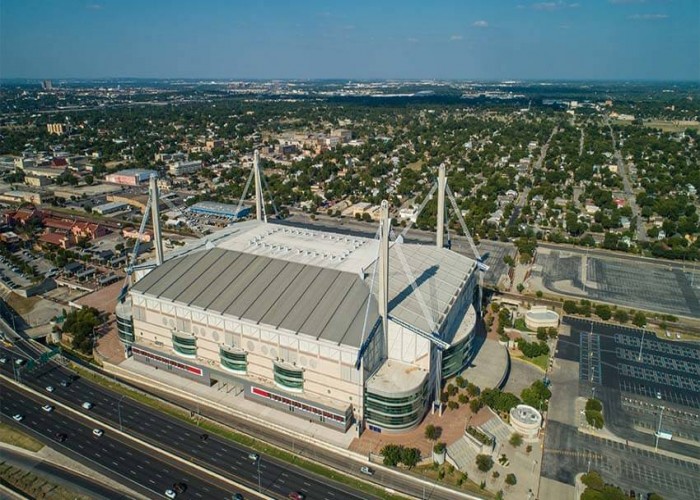 The Alamodome is a domed indoor multi-purpose stadium with a capacity of sixty-four thousand in San Antonio, Texas, USA. It is located on the south eastern fringe of downtown San Antonio. The Alamodome construction was started on 5th November 1990 and it opened on 15 May, 1993 at a total cost of $186 million. Other particular sports such as baseball, hockey, skating and American Football have been conducted in Alamodome. Several renovations have taken place to enhance the stadium's appearance to give it a modern look.

The Alamodome stadium was planned to increase the city’s convention traffic and attract a professional football franchise. The Alamodome is currently the home of the University of Texas at San Antonio (“UTSA”) Roadrunners. Earlier it was home to the San Antonio Spurs of the National Basketball Association (“NBA”) from 1993 to 2002, the San Antonio Texans of the CFL in 1995 and the San Antonio Commanders of the Alliance of American Football (“AAF”) in 2019.