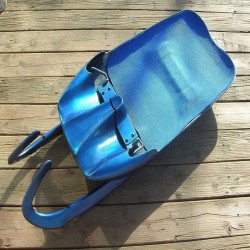 The prominent equipment of luge that is used by athletes to slide during the race is the sled. The first sled was made of wood with bars and handles. The sports have improved drastically over the years, and so has the sled. Presently, the sled has aerodynamic features and other safety precautions.

History of the Luge Sled

Vikings invented the sport of luge (arguably). They made a luge to slide down the Oslofjord Mountain. The first luge race dates back to 800 AD. Back then, the sleds were not aerodynamic, but they were heavy and best suited for speed and strength. The sleds were first made up of woods that, down the line, transformed into fibreglass.

Components of the Luge Sled

In a sled, there are two runners, a seat, two steels, two undivided bridges, two handguards - wings and one steering rein.

Runners: This part of sled is made from fibreglass. These are the main steering mechanism that helps the slider in manoeuvring the slippery slopes. The runners are manufactured in one continuous piece.

Bridge: The bridges are connected to the runners on the sled. They are sometimes angled to ensure their immovability. The manufacturing metal used to build a bridge is steel.

Pod: The pod is placed on the bridge of the sled. It is made up of fibreglass. The slider lies on the pod. Thus the construction is general and could be used by all.

Steels: Steels are the only component of the sled that comes in contact with the ice. They are made up of metal and are very sharp.

Grips: The handgrip is placed on either side of the pod. During the race, the sliders hold the handgrips for support.

For steering, the sliders get support from the bars and reins. In the case of a double's sled, the backslider use foot supporters for steering. The foot supporters are attached to the upper edge and exceed the outer edge of the steel. The sled doesn't have mechanical breaks.

The governing body of luge, the International Luge Federation, has stated the below-mentioned specifications for the sled. 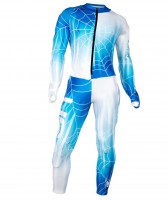 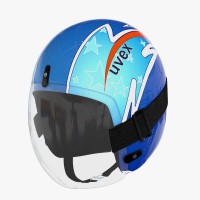 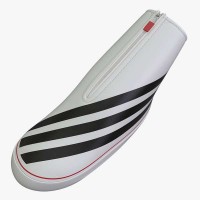 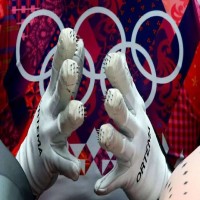 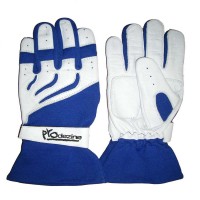 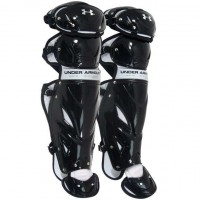 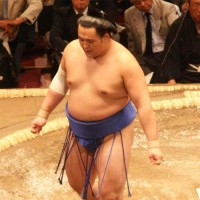 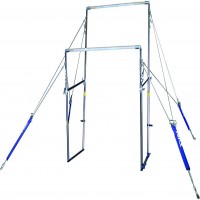 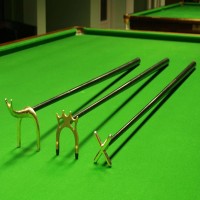 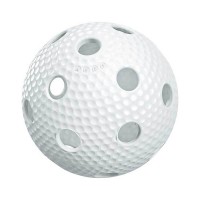