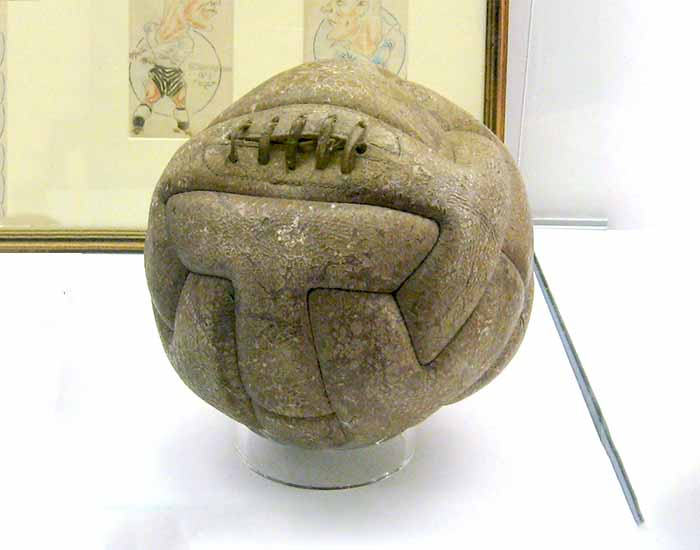 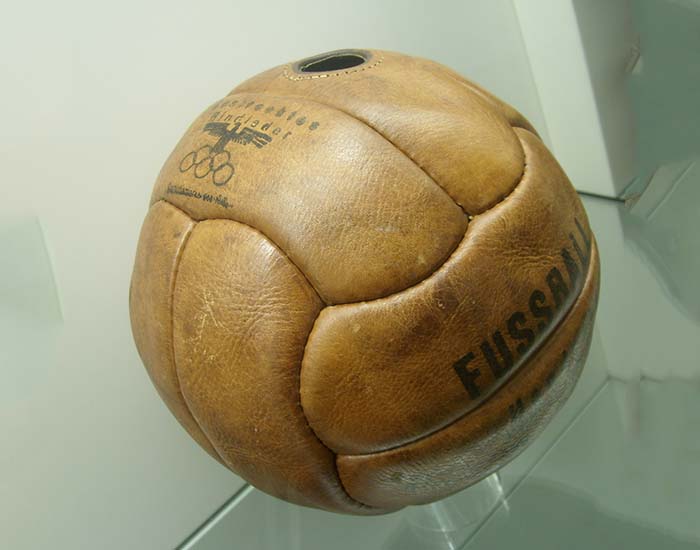 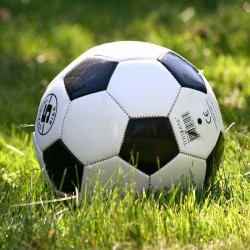 The practice of kicking a spherical object around for recreation is an ancient idea which dates back to approx. 300 BC. Footballs have a prolonged and illustrious history with the maximum amount of passion for the sport because it is about scientific innovation.

Until Charles Goodyear patented vulcanized rubber in 1836, footballs took their size and form from the pig’s bladder used. In 1855, the first rubber football was created, and this was followed up with the first inflatable rubber bladder in 1862. Tragically, H.J. Lindon, the person attributable with the invention, lost his wife to a lung-disease at a comparatively young age. At the time, the creator believed that blowing up thousands of pig bladders over the years had been the explanation for his wife’s early death. Fuelled by grief and guilt, Lindon developed an artificial bladder that may finally permit makers to manage the precise form and size of footballs.

The Football Association was founded in 1863. However, once it came up with an inventory of laws of the sport, no specification was placed down concerning the dimensions and form of the ball that ought to be used for matches. In 1872 the rules were revised and an official set of size for the ball to be used was written down for the very first time.

Football rules state that it should meet the under-mentioned requirements:

If seen, those rules were very similar to the first ones which were laid down in the 19th century, with the sole major difference being the weight (it was inflated from 13-15oz to 14-16oz).

Balls in the 20th Century

At the beginning of the 20th century, the majority of footballs in circulation featured rubber bladders. An inner tube covered in leather was used, that improved bounce and ball physics. The balls at this point were sometimes created with brown leather and were comprised of 18 totally different sections organized in 6 panels.

In 1940, a carcass made of cloths was infused between the bladder and also the outer leather casing. This made the ball stronger and added a layer of damp proofing. Paints and alternative non-porous materials were added to footballs throughout the 1950s and early 1960s to minimize water absorption. Amazingly, the first synthetic footballs that offered complete waterproofing weren't used till the 1960s. And it wasn’t till the 1980s that these balls were used prevalently around the World. At that particular time, “Buckminster” balls came into circulation. Created with many hexangular panels, these balls offered the first correct circular form so far and delivered a real and accurate response in the air.

Balls in the Modern Era

The first football with a colour other than black & white wasn’t utilized in an official tournament till the World Cup, which was held in France in 1998. Blue replaced black as the secondary colour, with a bit of red colour added to make sure that the tricolour of red, white and blue was present.

In 2002, the tournament took place in Japan & Korea, any act of holding on to the standard colours was abandoned in favour of a golden-coloured ball that started an entire shift in the approach that balls were designed. The first significant shift in the style of the football instead of its colour came in 2006 when Adidas introduced the Teamgeist to the World. This ball had 14 panels rather than the 32 panels, which means that additional control was given to the players and the ball shape was nearer to be fully spherical than ever before. The panels were also moulded along instead of sewed, a styling method that would be continued with the Jabulani ball that was utilized in South Africa in 2010. That featured simply 8 panels and was one of the most controversial balls in the World Cup tournament history.