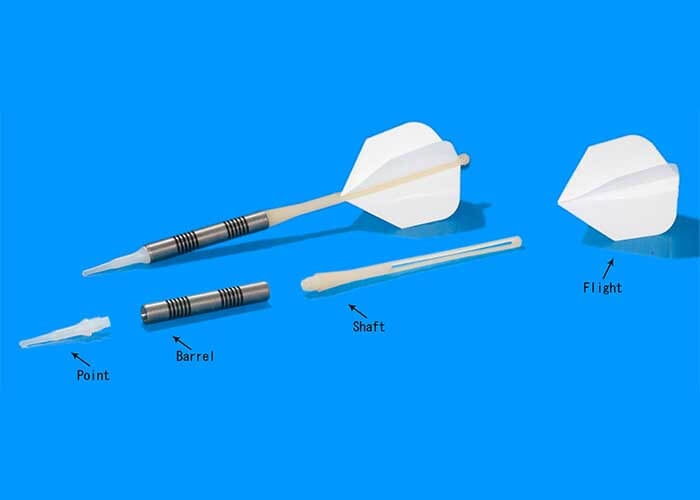 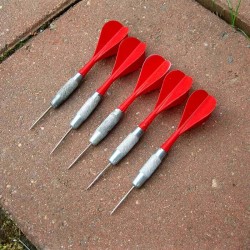 In the game of darts, a dart is small pointed missile equipment. There aren't any prescribed form for the dart. They can be manufactured from various materials and have different weight and grip types. Majorly, these are manufactured from brass, silver-nickel and tungsten.

Every dart consists of four parts including -

Aiming and throwing dart requires techniques. Here are a few -

The game of darts was evolved in the middle European ages. The soldiers played the sport during their military training. They used to throw the missile weapons known as 'dartes' on a wooden board. The earlier darts were manufactured by carving a piece of wood and injected a metal tip. The darts were heavy and couldn't travel long distances. With recent developments, the darts are usually made from a combination of materials. The flights have been developed in a dart to increase their velocity and projectile motion.

The new age darts are sharp and precise enough to strike the dartboard in seconds. A dart is usually 6-8 inches long and has four parts- the point, the barrel/grip, the shaft and the flight. The point is made of brass, tungsten or other suitable materials, the barrel or the grip is a thick cylindrical casing that helps balance the dart and provides grip, the shafts are made of plastics, nylon polymer or metals and can be rigid and flexible and the flight has four tailplanes at 90 degrees to each other and produces drag. 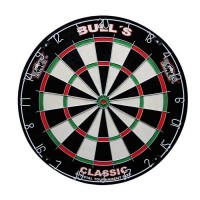 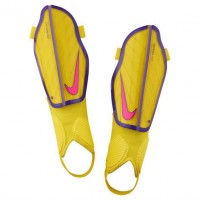 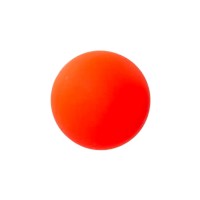 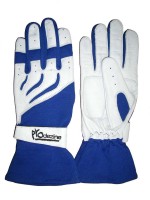 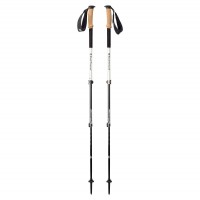 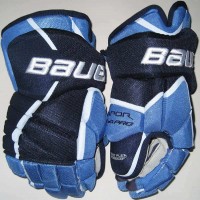 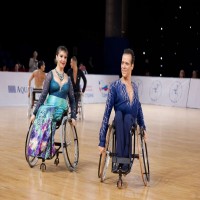 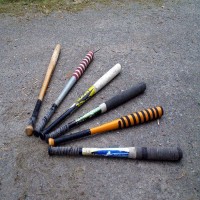 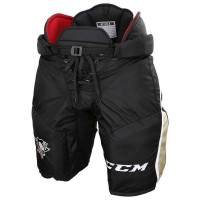 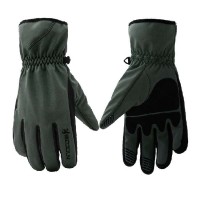 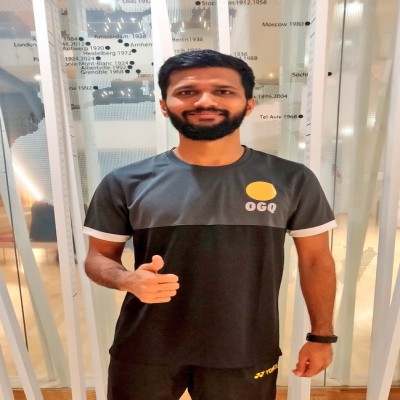