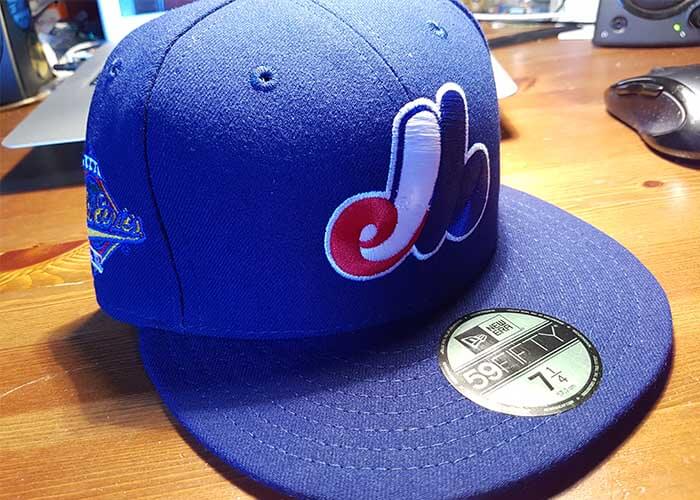 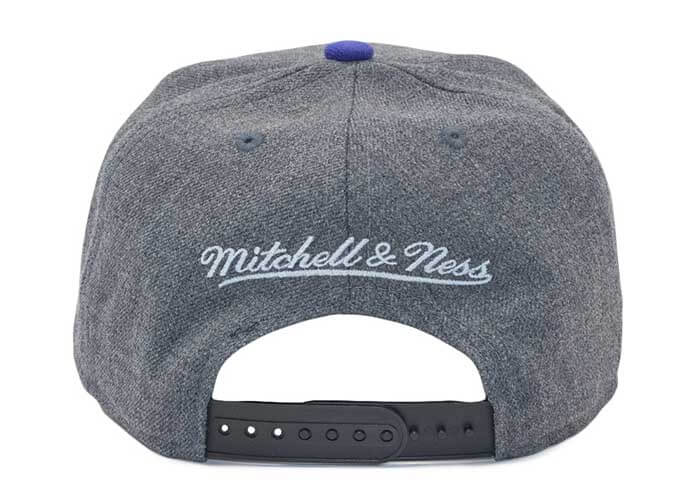 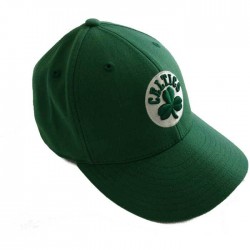 The baseball cap has a trendy fashion preference among many people. Baseball cap is a crucial element in America’s most loved game - Baseball and has emerged out as a fashion statement too. The caps have a rounded crown with a stiff projection in the front. The front part of the cap generally features a design or logo. The cap fits over the head with a back featuring elastic and a plastic prong-in-a-hole, Velcro, a zipper, or a tri-glide slide for quick adjustment. These caps have been an essential part of the traditional baseball uniforms to act as a shield for the players’ eyes against the sun. Later since the 1980s, baseball caps have dominated in the United States and many other countries for practical and fashion purposes.

The baseball caps are manufactured with solid-colour wool. Some cap models have a stiffened centre front with an embroidered logo that is achieved with stiffeners sewn on the two front panels. The sweatbands are composed of cotton or thin leather depending on the company or product. The baseball caps are manufactured in a variety of shapes with different materials as per the requirement. Generally, the major and minor league baseball players wear the classic style woollen caps (now polyester) with an embedded logo and colours of the team. Another popular version of the baseball caps is the plastic mesh cap with a foam front. The front has a company logo imprinted on it and is generally regarded as the trucker cap or a “gimme cap”.

The baseball cap was the first headwear introduced in sports as a part of the players’ uniform. Earlier, the players used to wear either straw hats or no headgear until 1858 when Brooklyn Excelsiors wore a new version of the baseball cap. This model, however, seems more similar to a jockey’s cap. The traditional models had a dome shape so that it could stay at one place. It also featured a front visor to keep the sun and sweat off from the player’s face. Recently, many Major League Baseball (MLB) caps are made from polyester moisture wicking fabric along with a black sweatband for hiding stains with a black under-visor to minimize sun glare. The new fabric aids in keeping the player’s head dry.

In 1954, the modern caps were released. Harold Koch introduced the newly designed 59Fifty hat for the New Era Cap Company that became the official supplier of the MLB after 40 years. In 2018, the modern technology gave birth to more creative baseball caps. These caps have LED lights to make them flashy and stand out from the rest.

Earlier, the caps used to be available in standard hat sizes, but since the 1970s they have been available in a one-size-fits-all. The new caps have a strap in the back so that the players can adjust them, known as the snapback style.