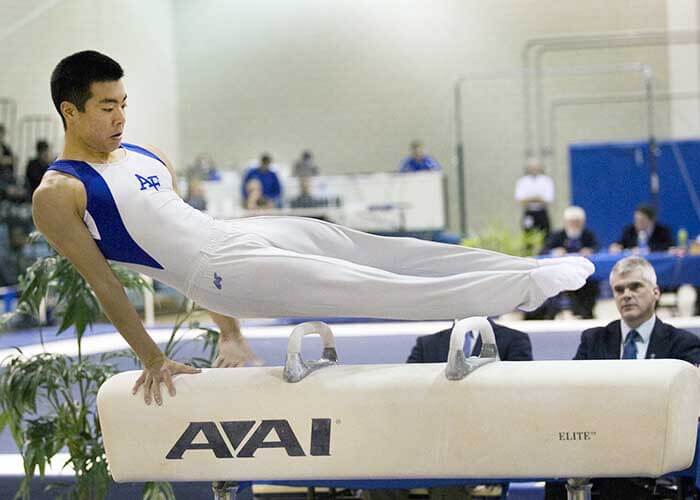 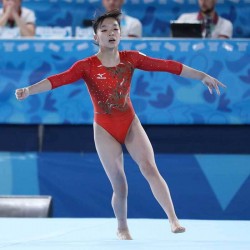 Gymnastics is a beautiful and gracious sport with pleasant moves and acrobats that is a treat for the eyes. The beauty of the game increases with the stunning and well-fitted leotards worn by the performers. Leotard is a unisex garment that fits in a skintight manner while covering the crotch up to the shoulders. It’s made from stretchy materials with form-fitting so that the coaches and judges can examine and judge gymnast’s movements and body positions. The fitting of the leotard plays an important role as it can distract the participants and can hamper a gymnast’s performance easily.

Male gymnasts traditionally wear sleeveless leotards along with shorts and pants. Female gymnasts, on the other hand, wear full-sleeved leotard but sleeveless leotards are also allowed. The unitards are the modified version of leotards that covers the legs and has full sleeves. Some of the famous gymnastics leotards manufacturers include GK, Alpha factor, TumbleWear Leos, FlipFlop Leos and many more.

Leotards are used in gymnastics in place of any other uniform due to some specific reasons. Heavier clothing could weigh down the participants while performing high turns and when they try to launch themselves in the air. At the same time, loose clothing could disrupt the flow of air while performing any tricks or creating drags or air resistance which could eventually slow them down. With tight clothing, the gymnasts can effectively create an aerodynamic shape and therefore can easily slip through the air. The air flows with less resistance over the leotard due to its sleek and smooth texture.

There are various options of leotards back style for the gymnasts to choose from. These include racer, tank, cami straps, key-hole and wide open. Many gymnasts use a variety of back styles as each type has its own pros and cons.

Evolution of Gymnastics Leotards over the years

Leotards have a long history and hold its roots in the 17th century. Earlier, it has been worn by dancers, acrobats, gymnasts as well as casually. Traditional leotards during the 1930s and 40s had low leg lines and were boxy. The lower half had maximum butt coverage. With passing time, the sport of gymnastics evolved, and so as the attire. The clothing becomes stretchier and allows a broader range of motion now.

The modern apparels used in competition practices and rehearsals are mostly sleeveless. On the other hand, the long sleeve leotards are preferred in competitions. Men’s leotards have both long sleeves and half sleeves variants. Early leotards were made from cotton or nylon, whereas the modern ones are composed of spandex and lycra. These materials provide a better fit and are more comfortable and flexible. Some modern fabrics have moisture-wicking properties, along with being anti-odour and anti-microbial.