The World Cross Country Athletics Championship is the most prominent competition in international cross-country running. In most of the major championships, the best distance runners in the world are divided into a few races, i.e. 3000m Steeplechase, 5000m and 10,000m. However, in the absence of short races, the World Cross Country Championship includes all athletes against each other in a single race. Therefore, the competition is quite fierce. 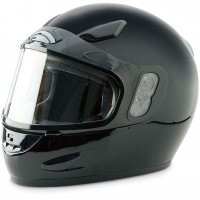 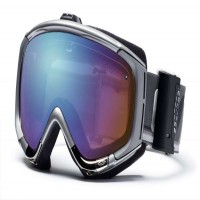 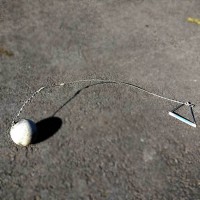