The Sheffield Shield is the official domestic first-class cricket competition in Australia, founded by the Australian Cricket Board in the year 1892. The first match was played between Victoria, New South Wales and South Australia where Victoria emerged as champions. So far, the team which holds the record for the highest number of titles is New South Wales with a record of 46 titles. Currently, six teams are playing in the tournament. Before the Sheffield Shield, some Intercolonial matches were played. After that, the Shield donated by Lord Sheffield was contested between Victoria, New South Wales, and South Australia and thus, this led to the establishment of the Sheffield Shield. The player with the highest number of runs is Darren Lehman, with a total of 12,971 runs and the player with the most number of wickets is Clarrie Grimmett with a total of 513 wickets. Both played for Victoria and South Australia. 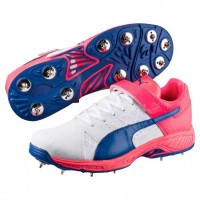 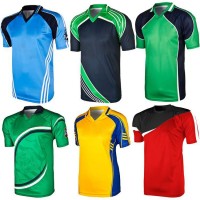 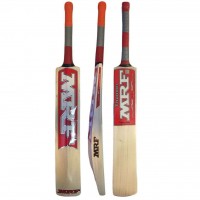 Port of Spain, Trinidad and Tobago