India participated for the first time at the Olympics in 1920, and the first Indian Olympic Games was conducted in the year 1924 in Lahore to select athletes from India to participate in the 1924 Olympic Games. The games were organized by the Indian Olympic Association (IOA), established in the same year. Since then, the games have been held every two years and were renamed as National Games during the 9th edition of the Games, organized in Bombay (Mumbai) in 1940. The Games were conducted 12 times under the British Rule till 1946. Initially planned to be organized after a gap of every two years, the major hiccup occurred in organizing the 25th National Games which was held in Hyderabad after a span of nine years. The first modern National Games were held in 1985 in New Delhi on the lines of the Olympic Games which were held with great pomp and show. 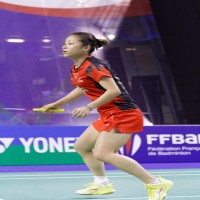 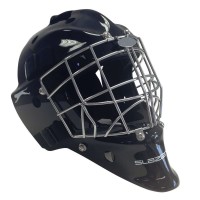 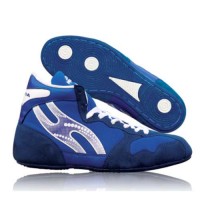