The Indian Ocean Island Games is a multi-sport competition, held after a gap of every four years in which athletes from Indian Ocean Island nations participate. The first edition of the event was hosted by Réunion, Saint-Denis in the year 1979 in which athletes from five nations participated. The Games was officially adopted by the International Olympics Committee (IOC) in 1976. The objective of the games is to contribute to regional co-operation, build friendship and mutual understanding between the people of the islands in the Indian Ocean through the development of sport in the region. The participating islands are Seychelles, Comoros, Madagascar, Mauritius, Mayotte, Réunion and the Maldives. 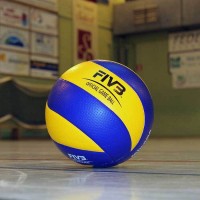 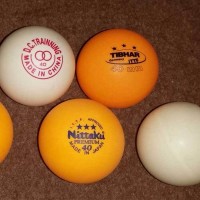