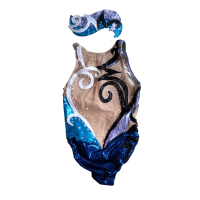 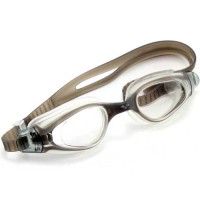 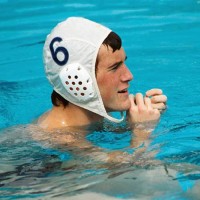 FINA Athletes Of The Year 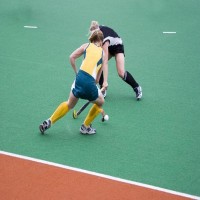