The PAN African Games (or All-Africa Games or simply African Games) is a multi-sport event, held in every four years in African nations. The event is conducted by the African Union (AU) in coordination with the Association of National Olympic Committees of Africa (ANOCA) and the Association of African Sports Confederations (AASC). The first such event was hosted by Brazzaville, Congo in the year 1965 in which around 2,500 athletes from 30 countries competed. Another version of such games, known as "African Youth Games" has been initiated to complement the PAN African Games. The first such event was hosted by Rabat, Morocco in the year 2010. The proposal for the Games was given in 2006 but was conducted for the first time in 2010. This sportive event has been created by Lassana Palenfo, the director of the Association of National Olympic Committees of Africa. The aim of these games is to create communion amongst African nations. 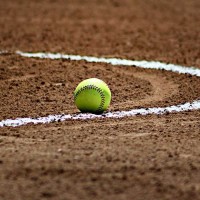 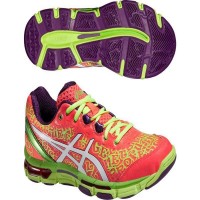 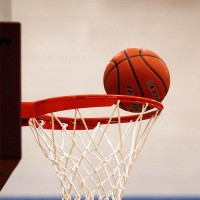