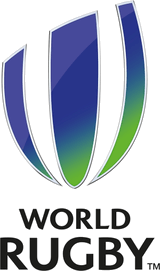 The international governing body of the sport that organises and overlooks all the rugby tournaments in 120 affiliated nations and also conducts the international tournaments including the World Rugby Sevens Series, the World Under 20 Championship, the Rugby World Cup Sevens, and the Pacific Nations Cup. Six regional associations are there, representing each continent.