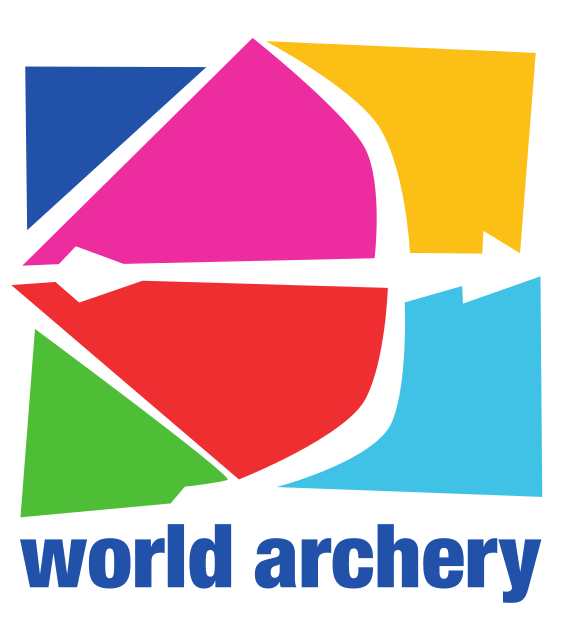 In 1961, the federation elected a female president (Inger Frith ) and became the world's first federation to do so. It is also amongst the first sports that included women's events at the Olympic level.

The first international and annual competition circuit was launched in 2006. In 2011, the name of the federation changed to World Archery.