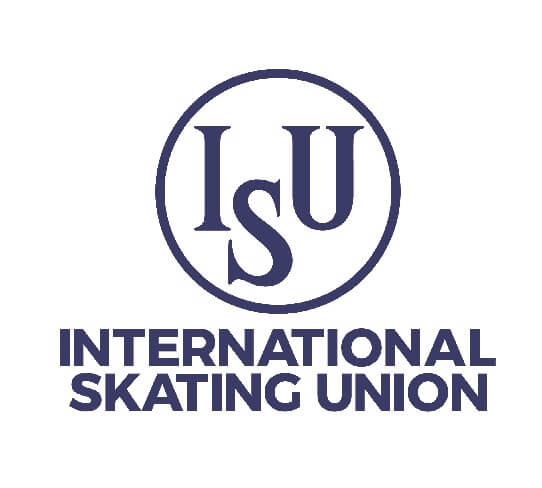 Its primary objective is to create rules and regulations of these sports and successfully organise their world championships.

It was formed in July 1892, when representatives from different countries all over the world united to unanimously decide about making a governing body for international ice skating competitions.