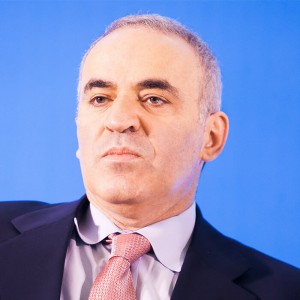 I think our chances are not looking great today but the only way to fail for me is just not to try.

Garry Kimovich Kasparov is one of the greatest chess players of all times, a successful writer and a political activist. He has reigned the World Chess Championship from 1985 to 1993. Garry is a self-coached chess player, highly considered as a role model for the budding chess players. He was ranked as World No. 1 chess player in 1986, the title that he sustained till his retirement for around 225 months. 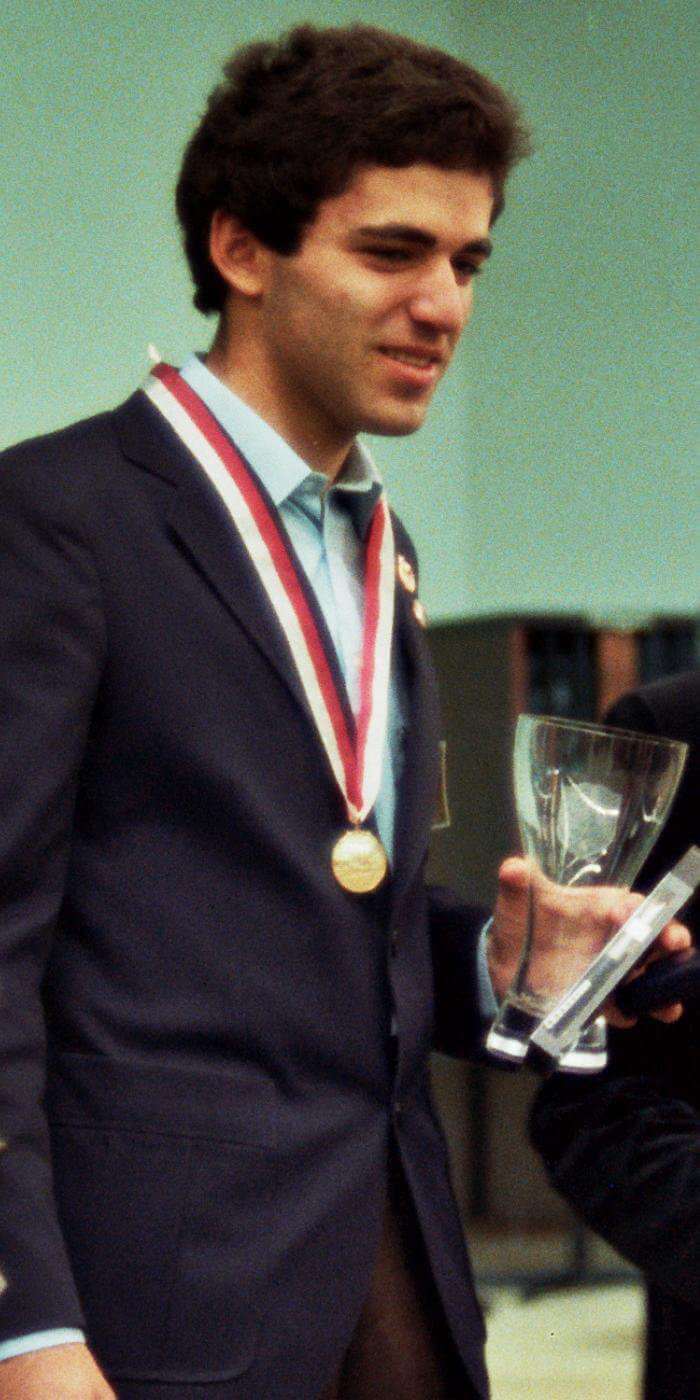 Born on 13th April 1963, at Azerbaijan SSR, Soviet Union, Garry was originally named as Garik Kimovich Weinstein by his father Kim Moiseyevich Weinstein (a Russian Jewish) and mother Klara Shagenovna Gasparian (an Armenian). The boy was introduced to chess for the first time by his parents. With the passage of time, he developed interest and started practising himself. At the age of 10, Garry started training under Vladimir Makogonov who coached him at the Mikhail Botvinnik's chess school wherein, he learned one of the major playing techniques such as ‘Caro-Kann defence’ and the Tartakower system of the Queen’s Gambit Declined’. He was only thirteen when he won the “Soviet Junior Championship” in Tbilisi in 1976, by scoring 7 points out of 9. Garry repeated the victory the following year with a tremendous score of 8 ½ of 9. Alexander Shakarov was his trainer during this time.

In 1978, Garry earned the title of "Chess Master" by winning "Sokolsky Memorial Tournament", held in Minsk. The feat proved to be the turning point of his life, as he thought that he had a very good chance at the World Championships. In 1980, he won the World Junior Chess Championship and later earned the title of "Grandmaster" through his eye-catching performance at the Chess Olympiad, held in Valletta, Malta in the same year.

When your house is on fire, you can’t be bothered with the neighbors. Or, as we say in chess, if your King is under attack, don't worry about losing a pawn on the queen side.

After winning the final round against Vasily Smyslov for the World Championship in 1984, Kasparov joined the Communist Party of the Soviet Union (CPSU). One of the most controversial events of his career was the World Championship of 1984 where both the players, Kasparov and Anatoly Karpov faced many systoles and diastoles, ending the competition without a result. It is the only World Chess Championship that ended in such a manner.

The following year, Kasparov made his best moves and blew the competition away with his first ever World Champion title against Karpov, dominating the 24th game with 'Sicilian defense' by 13-11. After going through numerous disputes with FIDE, Kasparov took a cut-off from the organization and founded Grandmasters Association (GMA) in 1986. Under his guidance, GMA organized a series of six World Cup Tournaments. 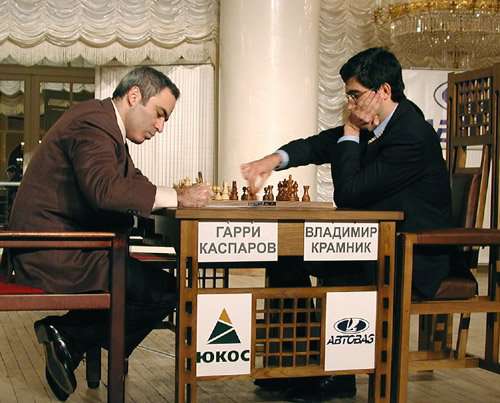 In 1995, Garry achieved his seventh world title by winning the final match against Indian Chess player Vishwanathan Anand. The following year, this top-notch Russian player played against IBM's Super Computer "Deep Blue" and dominated one of the two matches after which IBM refused to rematch and ended the competition. The year 2002, added another feather in his cap when Garry won “Linares”. As a social activist, he earned much prominence after becoming the Co-Chairman of “All-Russia Civil Congress”. In 2005, Garry won the “Wimbledon of Chess”- a Linares Tournament for the ninth time and announced his retirement from the play.

Post his retirement, Kasparov continued serving the world with his sheer intelligence and professional experiences. Garry is a man of fair play, well-known for his outspoken attitude. Nowadays, Garry invests most of his time in sharing his views and experiences through his writing and is engrossed in Russian politics too. He also guides the burgeoning chess talents as a coach which proves to be fruitful for many of his pupils who perform at various international tournaments. One of his pupils Vladimir Kramnik defeated him in 2000, proving his tutelage worth. Garry also aided Vishwanathan Anand in preparation for the World Chess Championship of 2010 in which he had to compete with one of the prominent chess players Veselin Topalov. Eventually, Anand won the event. Kasparov never fails to guide even his opponents with all his experiences and winning strategies, either in chess or in life.

Garry has served chess for almost two decades and still is contributing his best in the field. He is a man of strong will, known for his aggressive playing style and strong tactics. Indeed, Garry has proved to the world that with a firm will one can lead to his aim successfully in spite of numerous obstacles that come in the pathway. Garry has proven himself with his skills, leading not only the chess world for an appreciable span but also the heart of chess enthusiasts. We wish him a bright and leading future ahead so that he may always guide us in the best way. 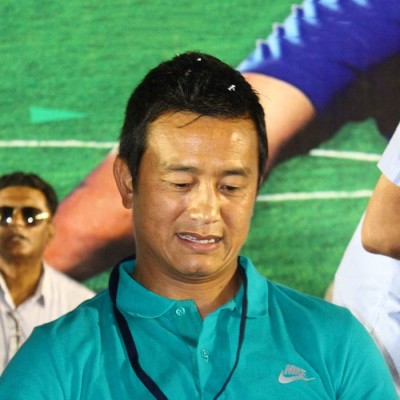 Conquered all five oceans in the world: Bhakti Sha...

Manoj Sarkar: Three years to be a Para-Badminton W...