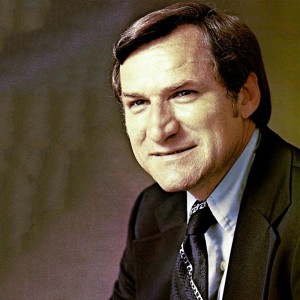 I do believe in praising that which deserves to be praised.

We all are familiar with prominent players of basketball but a few are well known with this mentor who made them a legend with their mental strategy which plays a fine role in grabbing the victory. And, the man who defined the game of basketball as a game of great minds is the "Coaching Legend" Dean Smith who managed numerous collegiate teams to rule over the court and nurtured numerous players to become basketball legends.

Born to the coach of the Emporia High Spartans basketball team and a public school teacher, Smith was somewhere aware of the coaching regime because of his father's schedules and was encouraged and guided well by him to pursue a career in basketball and also excelled in baseball and football. During his high-school, he showed great skills as a player and used to hold the positions in a team that required great understanding and wisdom of sports such as quarterback in football, catcher in baseball, and point-guard in basketball. But, the destiny wanted him to become someone who could lead players to victory instead of fighting on the field. After receiving a degree in Mathematics from the University of Kansas, Dean Smith carried his statistical skills and passion for sports along with him to nail the world of basketball. As a reserve guard of team Kansas, he showed his knack in basketball by winning the National Collegiate Athletic Association (NCAA) title in 1952. Later on, he served as an assistant coach at the United States Air Force Academy and struggled a lot in his primaeval days of coaching but, who knew that the same guy was going to rule the world of basketball with his never-failing strategy and defence techniques. In 1961, he became the head coach of North Carolina after Frank McGuire.

I think the real free person in society is one that's disciplined. It's the one that can choose; that is the free one.

Under his guidance, North Carolina top-notched most of the collegiate basketball programs. Besides this, he also led North Carolina to appear 11 times at the Final Four of NCAA Tournaments and above all two NCAA Championships (1982 and 1993). Later on, Smith went to coach the National Men's basketball team of the United States that won a gold medal in the Olympics of 1976. In 1983, Smith's name was elected for the Basketball Hall of Fame. He sustained his record for most career victories in NCAA basketball as a coach until women's coach Pat Summitt surpassed it.
During his active years, Smith has aided his players by devising various shots. With these shots, they can change the momentum of the game in their favour such as the run-and-jump defence, foul-line huddle, and above all, the strategy to acknowledge a pass after scoring a basket and using a fist symbol in case of substitution needed that have worked a lot to play the game with team spirit.

Many legendary players and coaches including Michael Jordan, James Worthy, Larry Brown and Roy Williams have polished their skills under the guidance of Dean Smith. He is also known for his appreciable action of recruiting African American players for their noticeable playing ethics when the nation had a verge of racial segregation. Smith has been the most successful college basketball coach of his time who guided his team to win two national championship titles.

Basketball is a team game. But that doesn't mean all five players should have the same amount of shots.

In 1997, Smith announced his retirement which was an unexpected news for his players but he continued to work for the welfare of North Carolina, playing a crucial role in making significant decisions. He was also involved in the decision of making Roy Williams the coach of the team. In 2013, the then President of U.S. Barack Obama honoured Smith with the Presidential Medal of Freedom. Post-retirement, the Coaching Legend penned down all his journey and experiences for the world that came out as one of the most famous reads of the time- Basketball: Multiple Offense and Defense, A Coach’s Life, and The Carolina Way: Leadership Lessons from a Life of Coaching (along with Gerald D. Bell and John Kilgo).

On 7th February 2015, the coaching legend took his last sigh and bade a final bye to the world. A private funeral was held at Binkley Baptist Church. He willed $200 to each of his former lettermen to whom he had coached with a message "Enjoy a dinner out compliments of Coach Dean Smith."
Although he is not with us today yet, his teaching and guidance will always be there for every basketball player to dribble with technique and jump for victory. 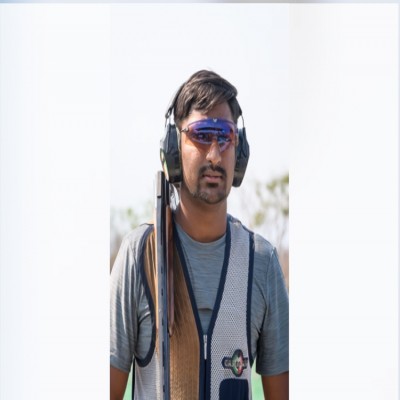