India
1
Followers
0
Following
Not Rated Yet 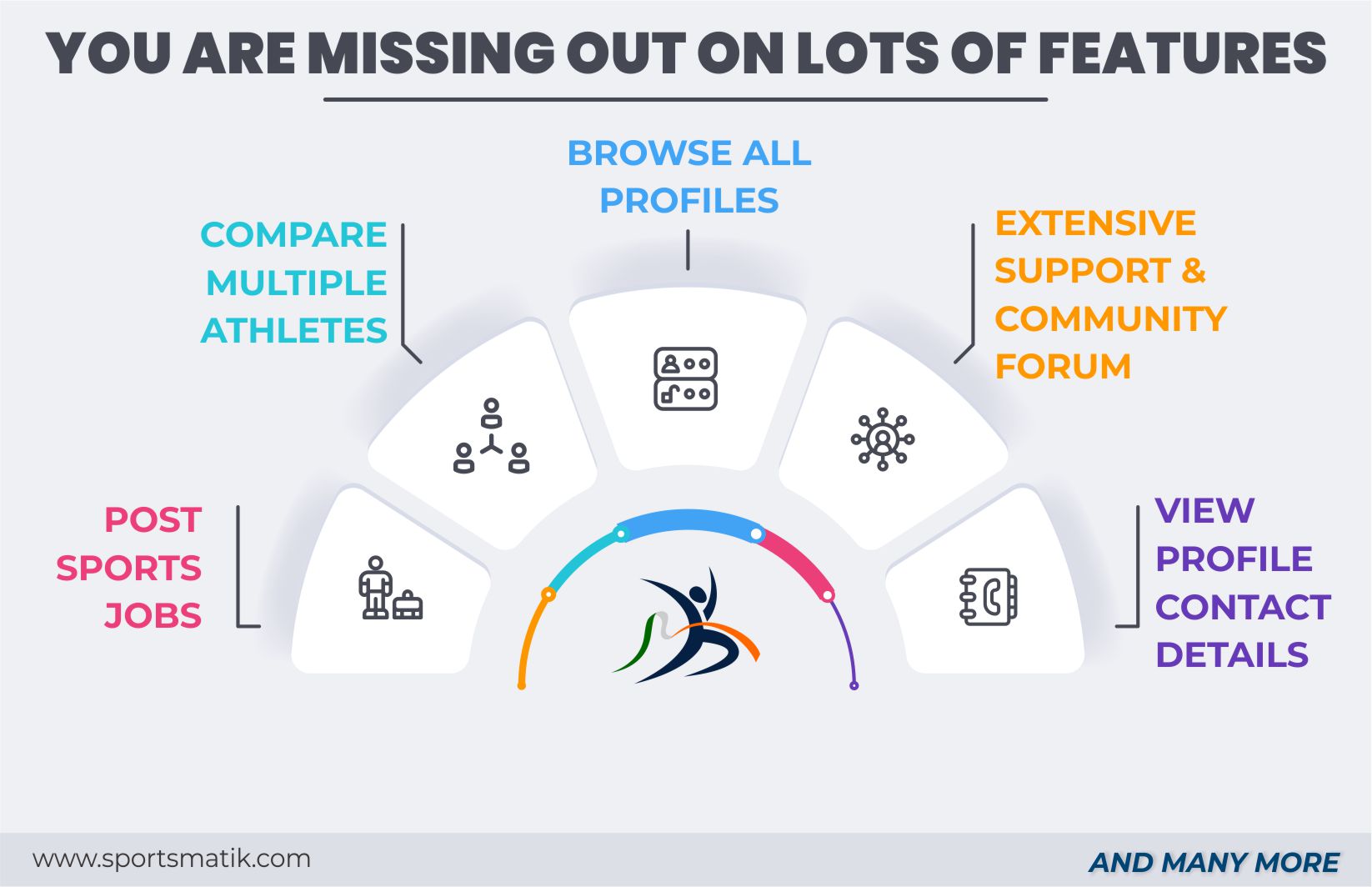 Athlete DISABILITY : No
Remove all