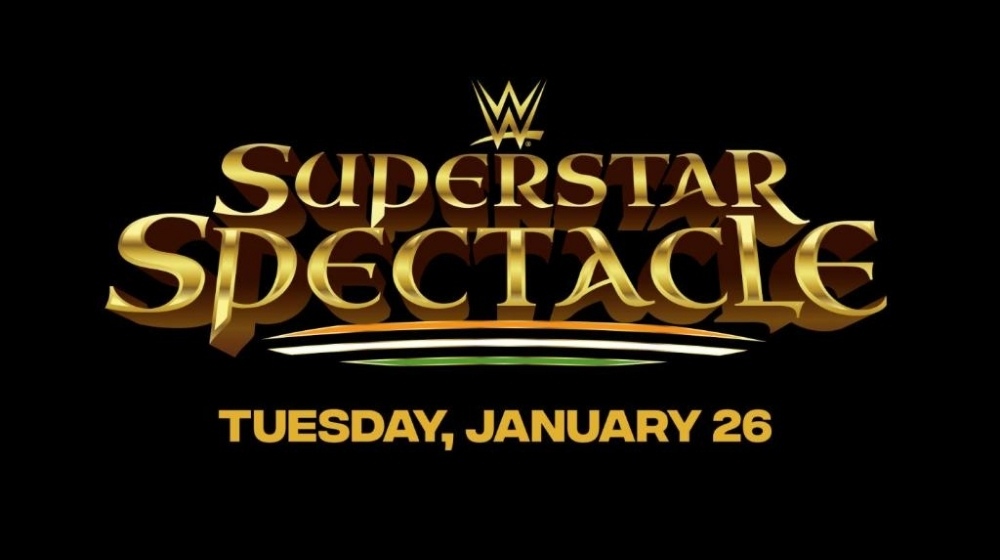 "WWE Superstar Spectacle" will be recorded on WWE ThunderDome and will last for two hours. The show will premiere exclusively on Sony MAX, Sony Ten 1 and Sony Ten 3 in India at 8 pm IST on Tuesday, January 26.

The event is specially produced for the Indian spectators in celebration of the Indian Republic Day.

Paul Levesque aka "Triple H", Executive Vice President of WWE said, "We love the passion and support from the huge WWE Universe in India, so we've teamed up with SPN, the exclusive home of WWE in India, to surprise our fans with an incredible event to kick-off 2021. WWE Superstar Spectacle will be an epic event with electrifying matches featuring some of the biggest names in WWE along with our incredible Indian performers, plus thrilling and authentic Indian-inspired entertainment."

The arrival of the WWE Superstar Spectacle coincides with the growing popularity of WWE in India. WWE is one of India's most viewed sports properties, with India ranking number 1 in WWE YouTube consumption and tops in WWE Facebook followers. Additionally, WWE has been actively recruiting the country's elite athletes and performers.