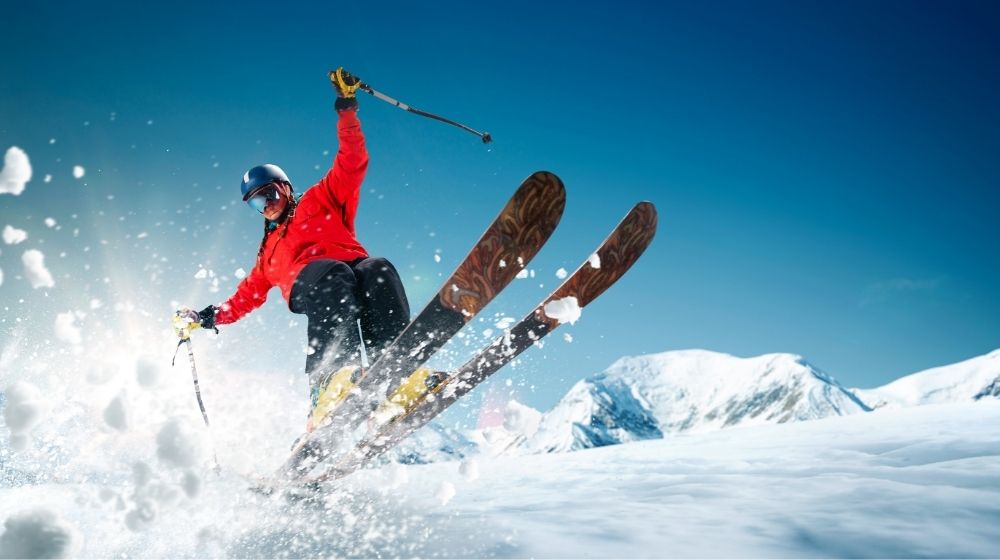 Two men's Ski World Cup races scheduled for next week in France are moved to Italy on Thursday due to a lack of snow in France.

According to the International Ski Federation, France's Val-d'Isère was unable to host giant slaloms from 5 to 6 December and are now going to be held at Italy's Santa Caterina di Valfurva.

The cancelled races were to open three consecutive World Cup racing weekends at Val-d'Isère in a redesigned program that skips North America during travel restrictions in the COVID-19 pandemic.

Before pandemic times, the men's circuit was set to spend the first weekend of December competing in Beaver Creek, Colorado before returning to Europe.

Val-d'Isère will host a men's downhill and Super-G races from December 12-13. Three women's speed races have also been scheduled at the French Alps resort from December 18-20.