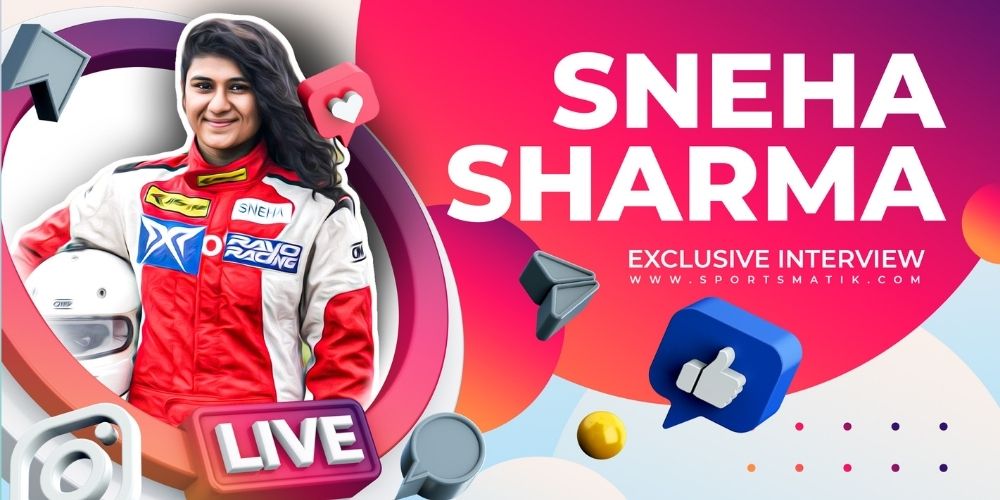 The story of the fastest woman F4 racer of India "Sneha Sharma", who is also an airline pilot, will undoubtedly inspire the dreams of those who seek to follow their hearts. Sneha received her first breakthrough in one of the national teams during her flight training. She competed in the local race events in Mumbai and clinched the fastest lap of the day. Since then, she has never looked back. The Mumbai-based racer had been seen at various motor racing events at ease with the men around and giving them a hard time. Sneha received the title of 'India's fastest lady' in the "Mercedes Young Star Driver" program. It was not easy as Sneha, now 30-year-old, had to struggle with her family and social stereotypes to take what was considered an unconventional career path. But she refused to give up, fulfilling the flight of her dreams and inspiring many others with her journey. Sneha is currently the only Indian female racing driver competing outside India.

As an Indigo Airlines pilot, she flies an Airbus 320 six days a month. The rest of the days are dedicated to her Formula 4 racing career. She has competed in over 40 international races and is sponsored by JK Tyres and Indigo.

Some of her Racing Records

In an exclusive interview with Sportsmatik, Sneha revealed that racing was her first love, but she also loves to fly too as they both deal with high-speed machines. Watch the entire interview session with India's Racing Queen here-