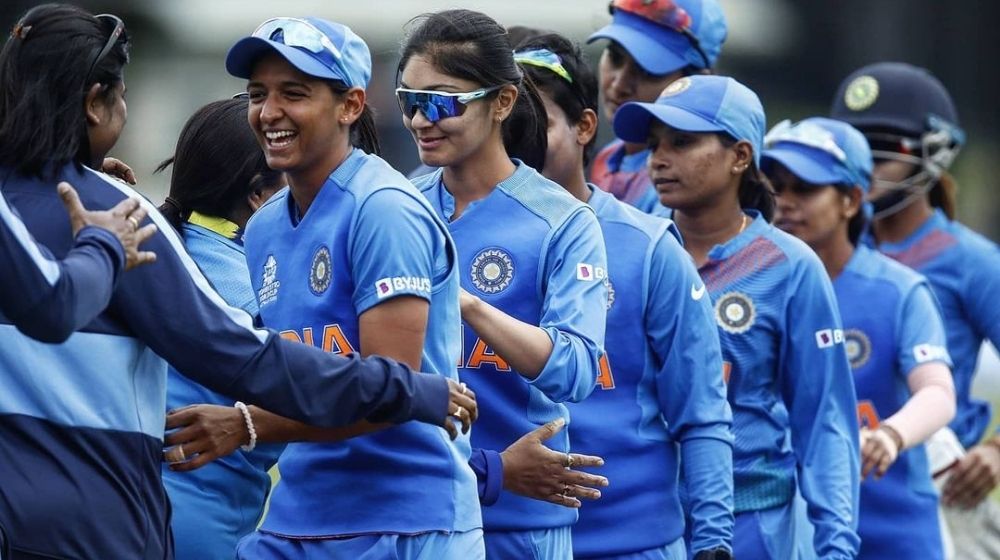 The qualification process of the Games grants host England one spot as announced on Wednesday, while the top 6 teams according to the ICC Women's T20I team rankings as of 1 April 2021, will also directly qualify for the eight-team tournament which will be held in Edgbaston.

The remaining spot will be allocated to the winner of the Commonwealth Games qualifier, format and details of which will be announced in due time. The qualifier deadline is 31 January 2022.

Furthermore, a Caribbean nation and not necessarily the ICC-affiliated West Indies will participate in the Commonwealth Games. If the West Indies finish in the top 6 teams, there will be a separate qualifying competition that will decide which Caribbean nation will go ahead and represent them in Birmingham.

Dame Louise Martin (CGF President) and Manu Sawhney (ICC Chief Executive) emphasized on cricketing possibilities in the Commonwealth Games, while captains of the major teams said they are excited about the outlook for women's cricket to be a part in the Games.

England captain Heather Knight said, "It’s incredibly exciting that we’re going to be taking part in the Commonwealth Games on home soil. It’s an event I’ve often watched and I never really imagined I’d be taking part, so it feels extraordinary. We can’t wait to be in Birmingham amongst all the other athletes, and we’re counting down towards 2022 – it’s going to be a huge year for us and women’s cricket in general."

Australia captain Meg Lanning said, "The women’s game has gone to another level over the past few years and its inclusion at the Commonwealth Games is a huge opportunity to take it further. Winning the ICC Women’s T20 World Cup in front of a record crowd at the Melbourne Cricket Ground was incredible, but we’re now looking to the future with some amazing events and challenges on the horizon including the Birmingham 2022 Commonwealth Games."

India captain Harmanpreet Kaur said, "The inclusion of cricket at the Commonwealth Games is huge for all players and the game in general. Representing your country in a multi-discipline event is a different challenge, and with it comes the responsibility of being emissaries of the game since it can get us new followers and fans. I hope to be there at the games and wish that it is a great success with some engrossing matches and high quality of cricket."