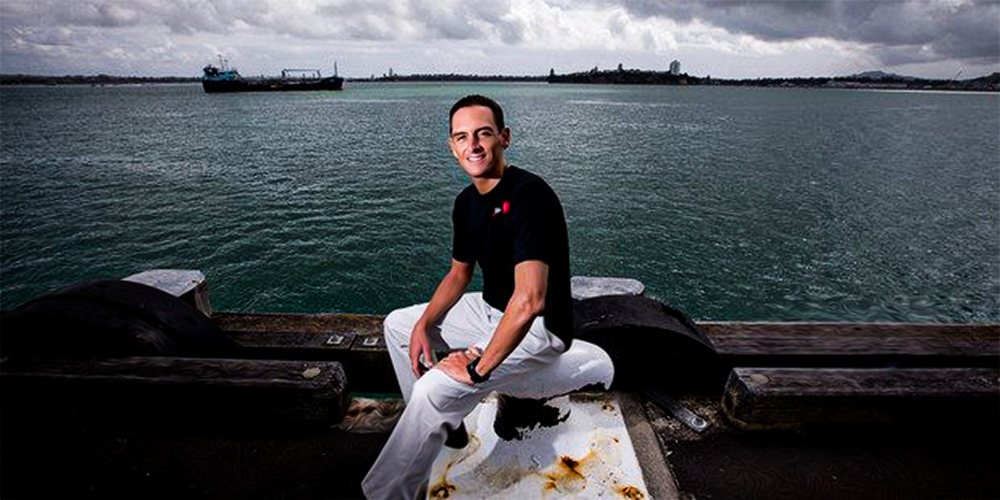 On this day, 04 April 2008, William Trubridge dived 84m in 3m 20s in constant weight without fins event and set a world record. This record was registered during his participation in Vertical Blue 2008. The diving competition was announced in February 2008 and held between 1 and 11 April 2008.