Which are the most expensive overs in the IPL history? 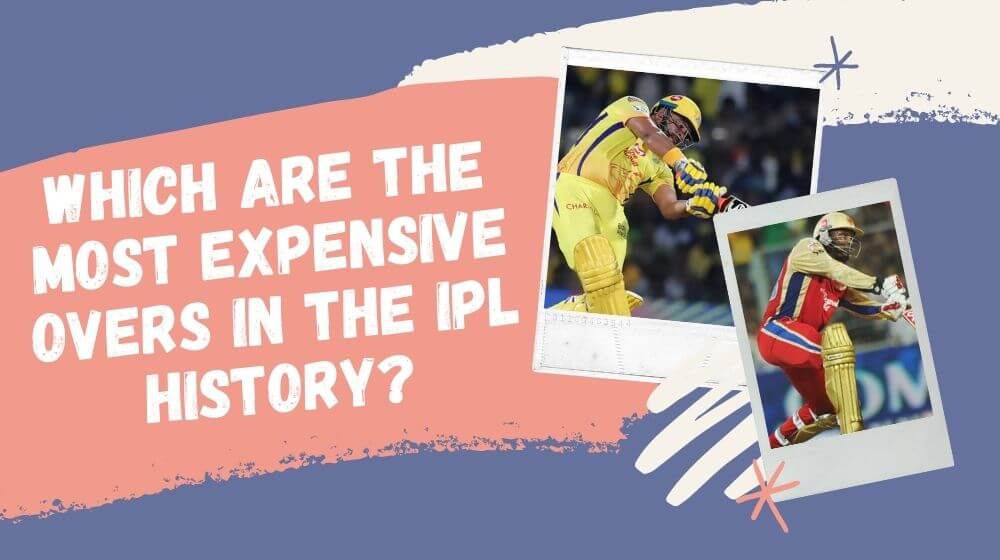 After waiting for several months, the most popular tournament of T20 cricket - 2020 IPL season is going to begin in the United Arab Emirates (UAE) from 19th of September. While not only the talented cricketers of the Indian & international circuit, but also IPL fans all over the world have long awaited the tournament this year due to this COVID-19 pandemic, and from next month, this tournament will once again fill the cricket fans with enthusiasm and entertainment.

In the last 12 seasons, we have seen a lot of batsmen playing a number of memorable shots, while bowlers have also proved their art by showing their innumerable moves with the ball in hand. However, this tournament of T20 cricket has been mostly in favour of the batsmen, and there have been times where the bowlers have been found struggling in front of the batsmen.

In this article, let's take a look at 3 bowlers who have given the highest number of runs in an over (more than 30 runs in an over) in the history of IPL.

37 runs over by Prasanth Parameswaran to Chris Gayle 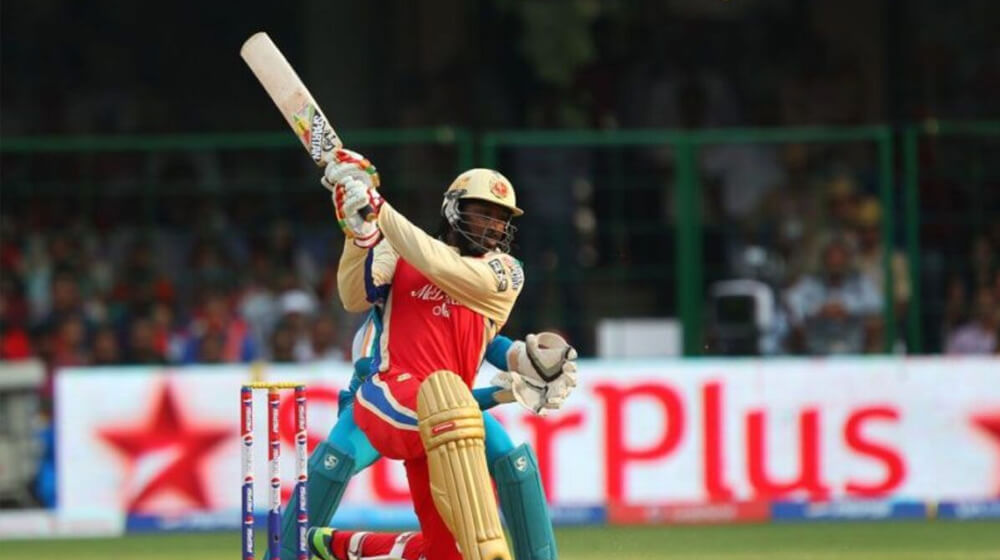 The current record of scoring the most runs in an over is by Chris Gayle, in which he scored 37 runs in the over of Prashant Parameswaran, the bowler of Kochi Tuskers Kerala. The match was played between RCB and Kochi Tuskers Kerala on 8th May 2011 during the fourth edition of the IPL. KTK set a 125/9 target for RCB in Bangalore, a relatively poor score at Chinnaswamy stadium. Openers Dilshan and Gayle scored nine runs in the first over and 20 runs in the second. Gayle appeared in his top form when he faced Parameswaran in the third over of the game and played it in style.

RCB finally chased down the target to win in just 13.1 overs.

33 runs over by Parvinder Awana to Suresh Raina 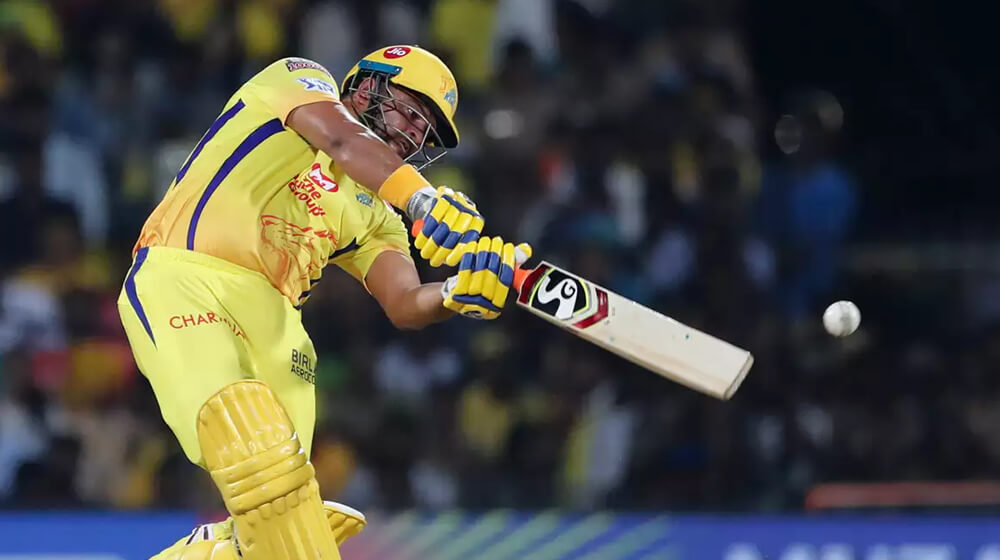 IPL 2014 was one of the seasons when the three-time IPL champions Chennai Super Kings failed to reach the final. It was the second qualifier of the 2014 season played between Chennai Super Kings and Kings XI Punjab. KXIP batted first and scored 226/6 in their 20 overs at the Wankhede Stadium, with Virender Sehwag scoring an impressive 122 runs.

However, in the second innings, CSK lost their first wicket on the second ball and then Suresh Raina came with his master form. In the sixth over, Raina hit two sixes and five fours in Awana's over and scored 33 runs in that one over only.

CSK then got a total of 100 runs within the first six overs. The main reason for this was Suresh Raina's brilliant innings of 87 runs from just 25 balls.

However, in the end, KXIP was lucky to have Raina out on the very next ball, where CSK fell short by 24 runs and were eliminated from the tournament.

33 runs over by Ravi Bopara to Chris Gayle 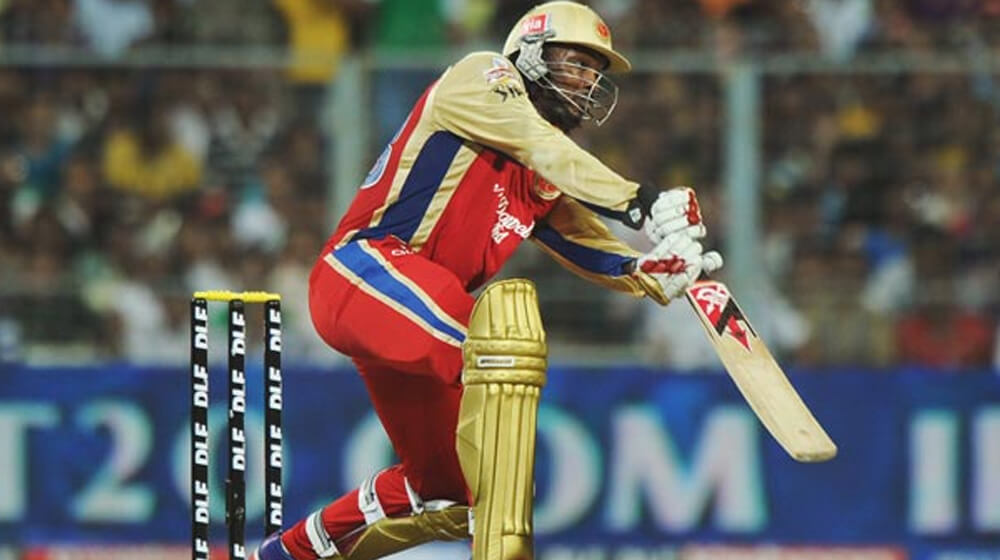 Chris Gayle played for Kolkata Knight Riders in the IPL 2010 season. Even though his franchise was different, his batting performance was absolutely blunt. It was the 34th match of IPL 2010 when KKR faced Kings XI Punjab, where they scored 204/2 in their 20 overs against KKR. It was a tough target for KKR, but Gayle tried to make the goal easy, with KKR scoring 89/1 after 12 overs, with Manoj Tiwary and Chris Gayle batting. Kings XI Punjab bowler Ravi Bopara came in to put the 13th over, which Gayle crushed his bowling in his over.

Manoj Tiwari took one run off Ravi's first ball and kept Gayle on strike. The left-handed batsman hit four consecutive sixes and put Bopara under considerable pressure. The tall batsman turned into a ferocious attack and the over ended at 33 runs.

Kolkata Knight Riders scored 200 / 3 in their 20 overs, but lost the match to KXIP by 8 wickets, thanks to a brilliant century by Mahela Jayawardene.