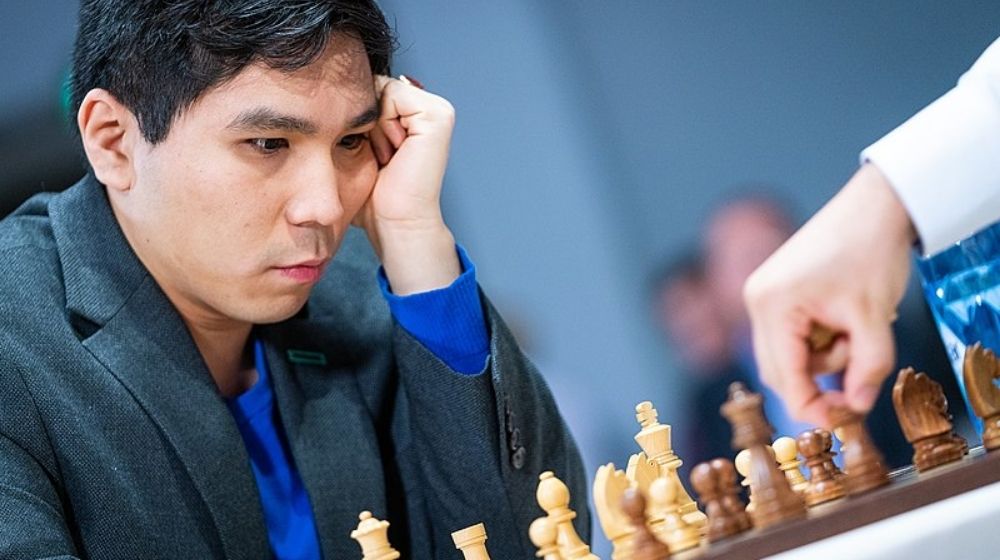 Wesley So won the blitz playoff to register the first place and claimed the $30,000 grand prize at the Skilling Open, the first event on the $1.5 million Champions Chess Tour.

The birthday boy Magnus Carlsen seemed to be entirely advanced when he won the first game of the day with the black pieces, but Wesley counter-attacked in Game 2 and survived the wild third game. Magnus then repeated the trick of his world championship match to have a quick draw to reach the playoffs but was unable to beat Wesley.

Wesley blocked the World Champion Magnus on his 30th Birthday in the final. Interestingly, Wesley has come a long way as he first defeated Teimour Radjabov and then Hikaru Nakamura in the semi-finals to claim this victory.

The next event on tour will be the first major, where everything will be doubled from the prize to points. The prize is $200,000, and each player can earn up to 100 points. It will start from December 26th and Carlsen, So, Nakamura, Aronian, Nepomniachtchi, MVL, Radjabov and Giri are already eligible for the Top 8 in qualifying.