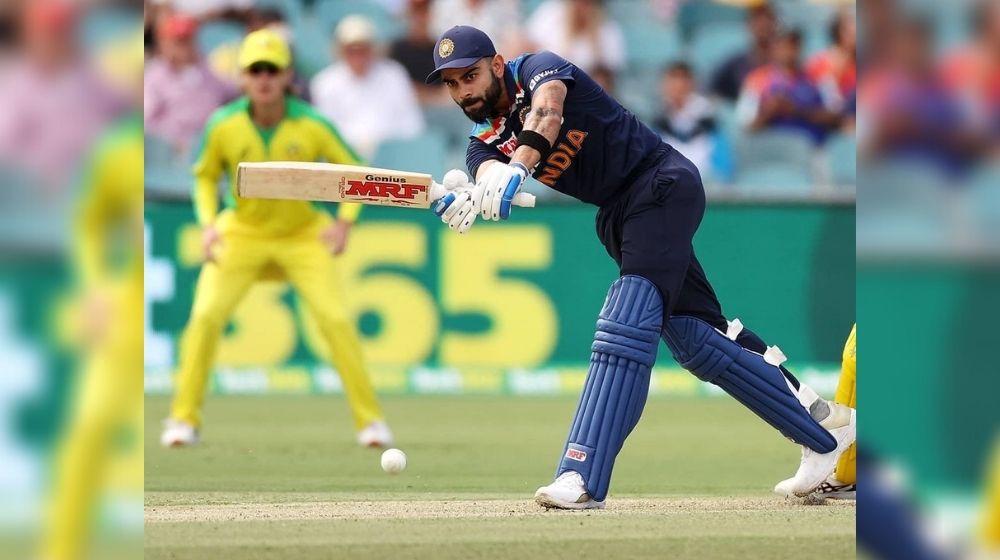 Indian captain Virat Kohli on Wednesday added another achievement to his outstanding cricket career as he completed his 12,000 ODI runs in only 242 innings and surpassed Sachin's record after arriving at the crease for batting on the third ODI.

King Kohli, who is India's second-highest scorer in ODIs after Sachin Tendulkar, touched the mark when he took a single run in the 13th over of Sean Abbott.

BCCI has granted the paternity leave to Kohli, which limits his presence during India's tour of Australia. Kohli will travel to India with his wife Anushka after the first test in Adelaide.