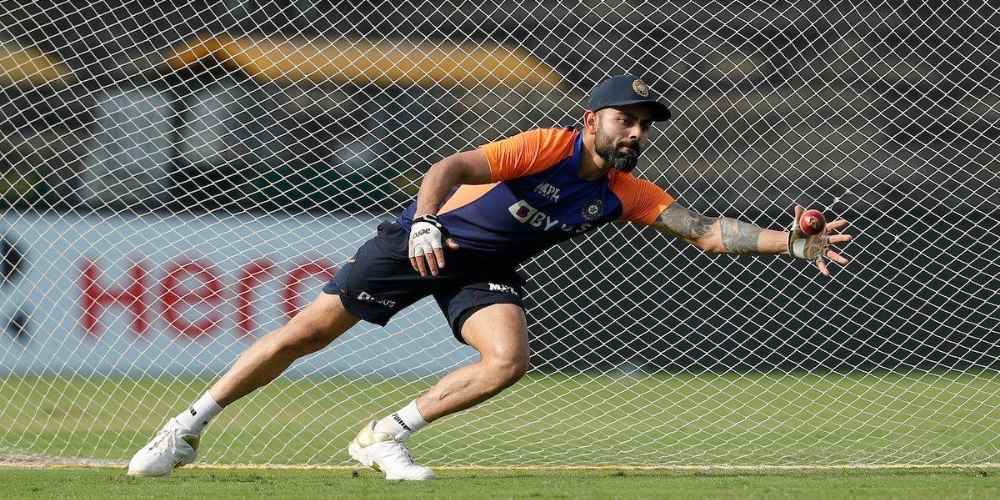 India skipper Virat Kohli recorded another century, albeit off the pitch this time, as he became the 1st cricketer in the world to have 100 million followers on the social network Instagram. He is also the 1st person in the Asia-Pacific region to achieve such a feat.

The 32-year-old Kohli is also the fourth athlete in the world to reach this mark, and the International Cricket Council (ICC) took to the social media site to welcome Kohli to an elite club that features football stars such as Cristiano Ronaldo, Lionel Messi and Neymar, among other celebrities, while Kohli is the 23rd celebrity in the world to gain one hundred million Instagram followers.

After Kohli, actor Priyanka Chopra is the most popular Indian on Instagram with over 60 million followers.

Kohli is currently in Ahmedabad with the Indian cricket team as they prepare for their fourth and final test against England, starting March 4th.