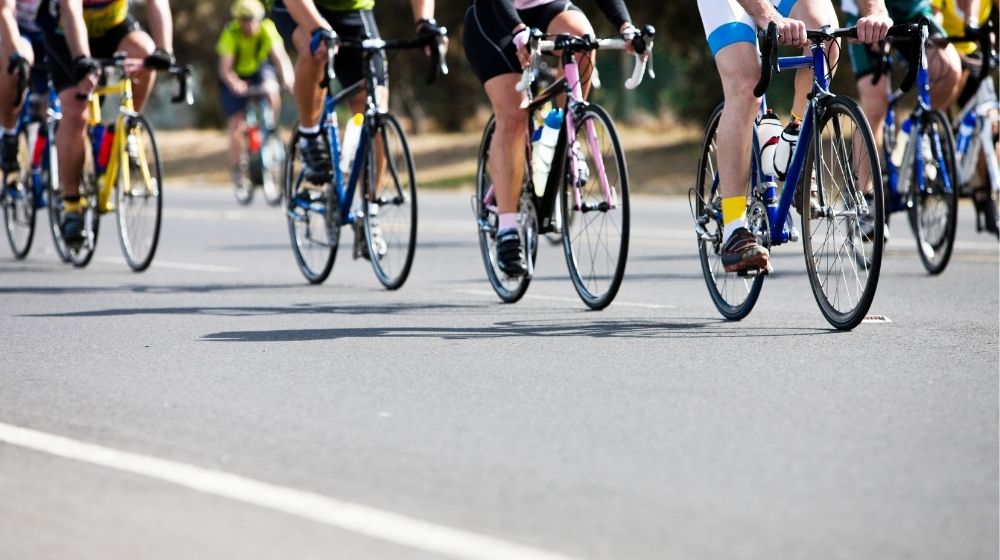 The junior men's and women's and U-23 men's events, scheduled to be held at the UCI Cyclo-cross World Cups in Namur on December 20 and Dendermonde on December 27, are cancelled by UCI on Thursday due to coronavirus.

According to a statement from the Sports Governing Body, UCI was forced to remove three events from its schedule after the Belgian government implemented the strict COVID-19 measures until January 15, 2021.

The men's and women's elite competitions are not affected by these measures and will be held according to the original schedule. Due to the COVID-19, this year's World Cup series has been reduced to only five rounds.

The 2021 UCI Cyclo-cross World Championships will be held in Oostende, Belgium from January 30 to 31.