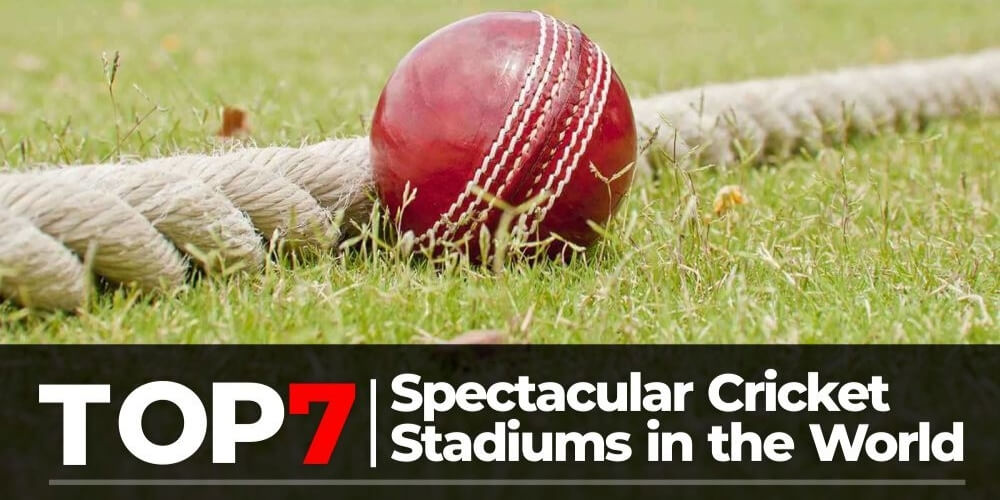 Well, there is more than that to talk about when it comes to the famous sports arenas in the world. The location, view and architecture make them unique and special to host major events of the sports world. Here we are listing up the top seven Most beautiful Stadiums around the world that truly deserve appreciation.

So here we go- 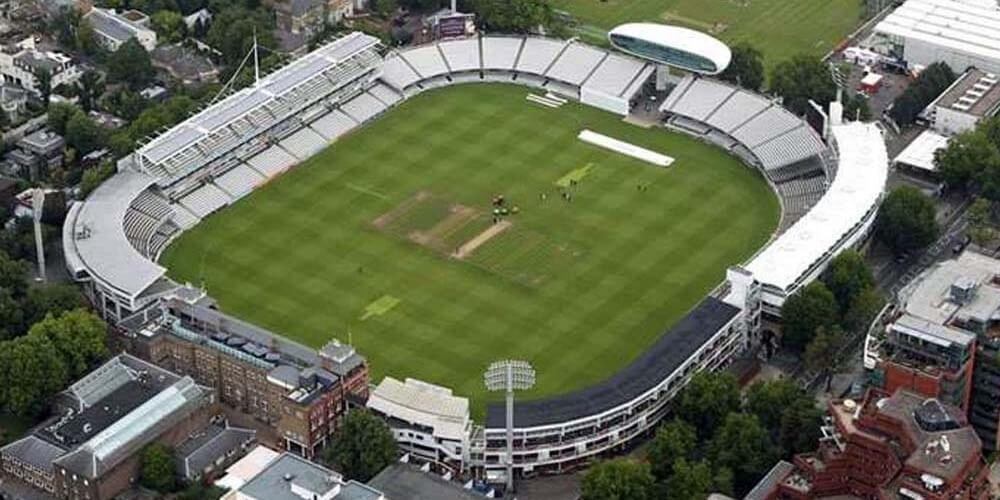 Much-publicized as "Home Of Cricket", it is one of the three grounds established by Thomas Lord (an English Professional cricketer) in between 1787-1814 and hence named so. The ground is spread over an area of around 250 yards and serves Middlesex County Cricket Club, England and Wales Cricket Board (ECB), the European Cricket Council (ECC). It offers an alluring view of the Worcester river that can make anyone fascinated. The Marylebone Cricket Club (MCC) holds the responsibilities of its management. The ground has a unique slope ( as the northwest area is 2.5 m higher than the South-west) that allows bowlers to bounce the ball to the great extent. The venue is also the home of the oldest museum in the world- the MCC Museum along with an immense library that comprises around 17,000 volumes. The ground has recently celebrated its 200th year of being a successful host of sports events in 2014. 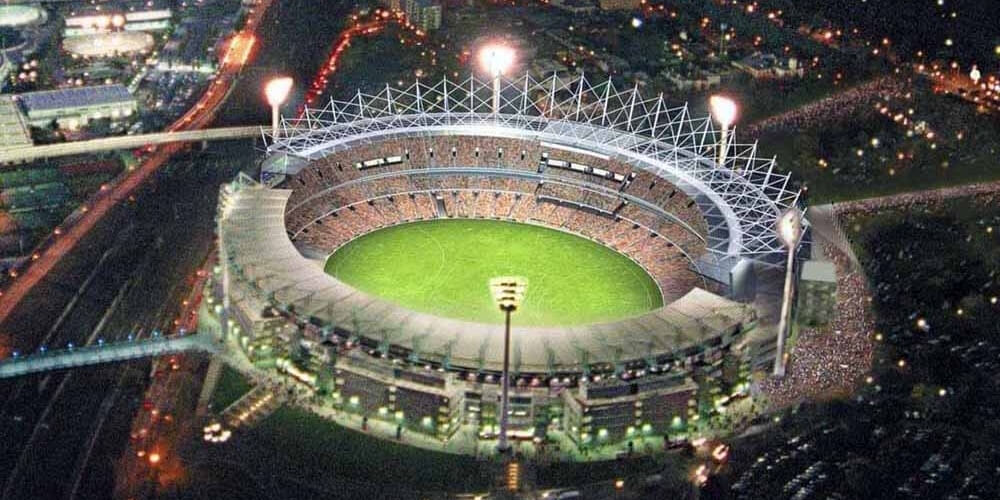 Colloquially referred to as the “G”, the Melbourne Cricket Ground of Australia is the largest stadium in the continent that has been hosting major sports (primarily hosts Cricket, Rugby, and Football events) since 1838. Spread over 22 yards of the area, the ground offers the most convenient locale for both bat and ball. Considered as the largest cricket stadium on earth, the MCC Ground is also publicized for having the tallest light towers that buff up each of the corners of the stadium during evening and night events. 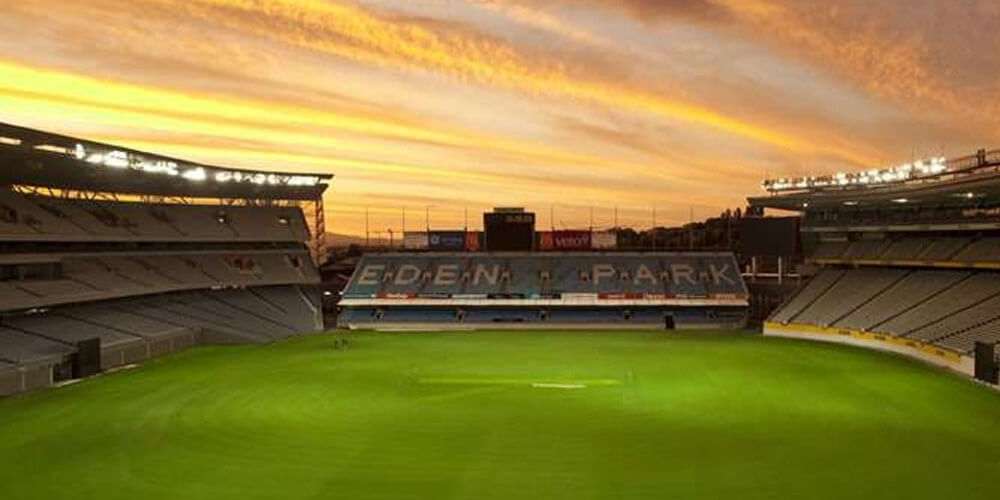 The largest stage of New Zealand that has recently hosted the World Cup in 2015 and also have the honour of hosting two Rugby World Cup finals; Eden Park is situated on the boundary between the outskirts of Mount Eden and Kingsland. The park serves as home to the Auckland Aces (domestic cricket) and the Blues (Rugby Union). The smooth grass surface and sub-tropical riffs aid spin bowlers to produce wickets. The semblance of the ground is similar to a baseball diamond that provides a larger area for field sports such as cricket, rugby union, and other major events. 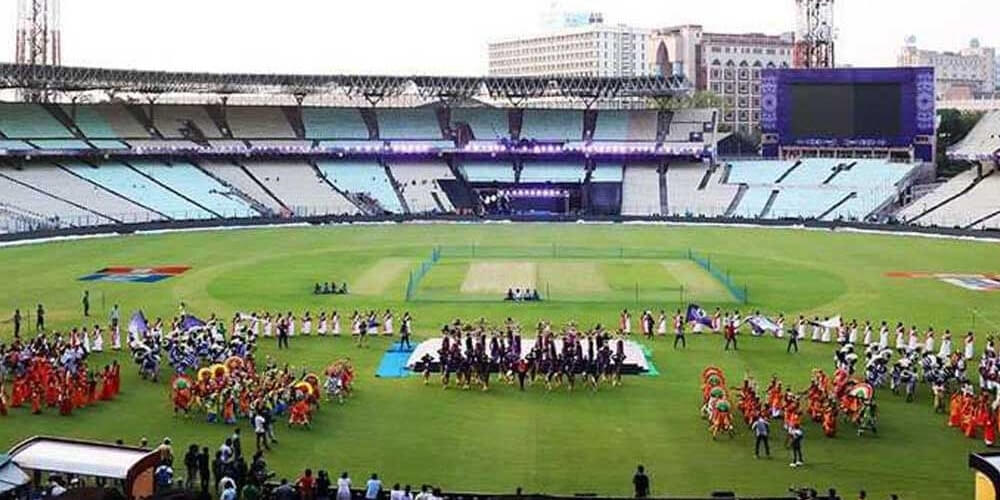 Inspired by the "God's garden" as directed in the Bible, Eden Garden is popularly known as "Cricket's answer to the Colosseum", Kolkata's Eden Garden is the second-largest cricket stadium in India and the second largest in the world, situated near the Hooghly river. It is regarded as the oldest stadium in India that has been serving as the best venue for cricket in the nation with the most hearty spectators of sports since 1864. It is the first cricket stadium of India to be equipped with floodlights for the day and night matches, providing space for more than one lakh viewers. 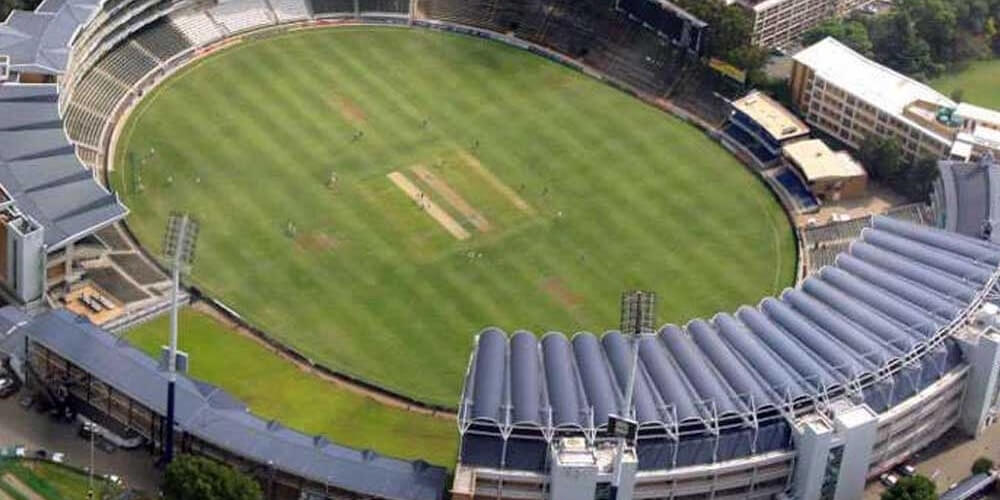 Located in the Gauteng Province of South Africa, Bidvest Wanderers Stadium is one of the best venues that has been predominantly hosting cricket matches of Tests, One-Day and First Class. The lighting system and other facilities such as comfy suites, electronic scoreboard, CCTV system, and the ticketing system that make it a remarkable venue to host major sports events. 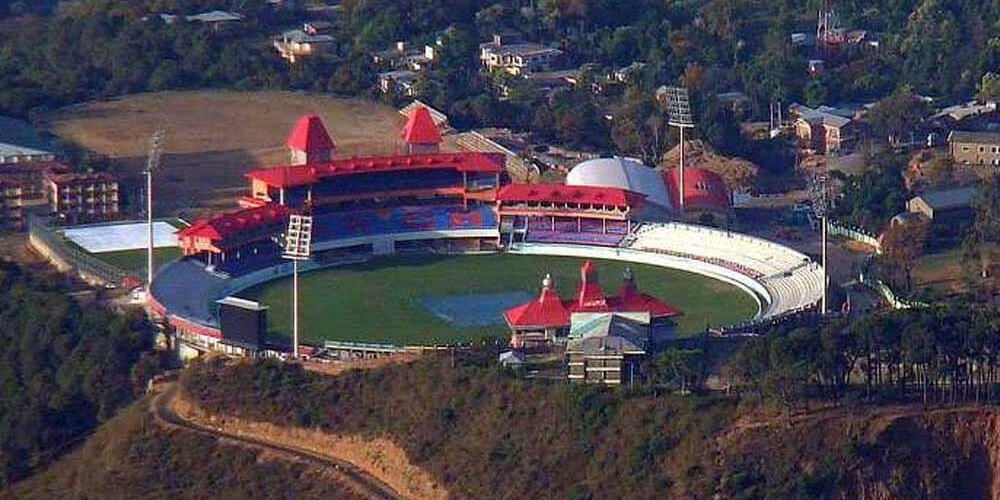 Situated at one of the most beautiful states of India - Himachal Pradesh, the  HPCA stadium is enthroned with the scenic view of the Himalayas that can be hardly brushed off from the vision. The stadium is 1,457 m above sea level and provides adequate conditions for players to perform as well as for visitors to immerse in the natural beauty of the city of Dharamsala. With a capacity for 23,000 spectators, the stadium has been thrivingly hosting cricket events since its inception in 2003 and was chosen as the Centre of Excellence by the Asian Cricket Council in 2015. 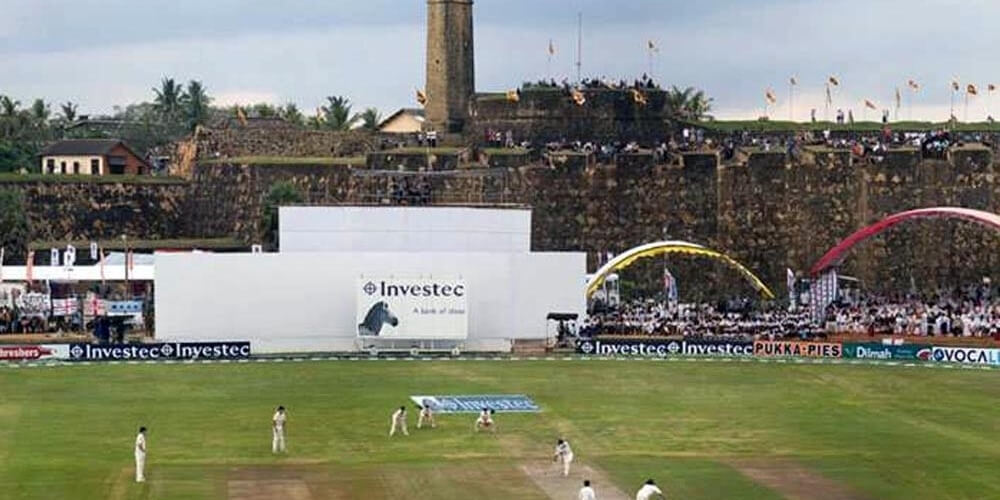 Fringed on two sides of the Indian Ocean, Galle International Stadium is counted amongst the most scenic cricket venues, situated near the Galle fort of the 16th century. Since 1876, the stadium has been serving cricket as well as Rugby matches with a commodious capacity of 35,000. The ground favours the home team that has proficient bowlers, covering 4.216 hectares.