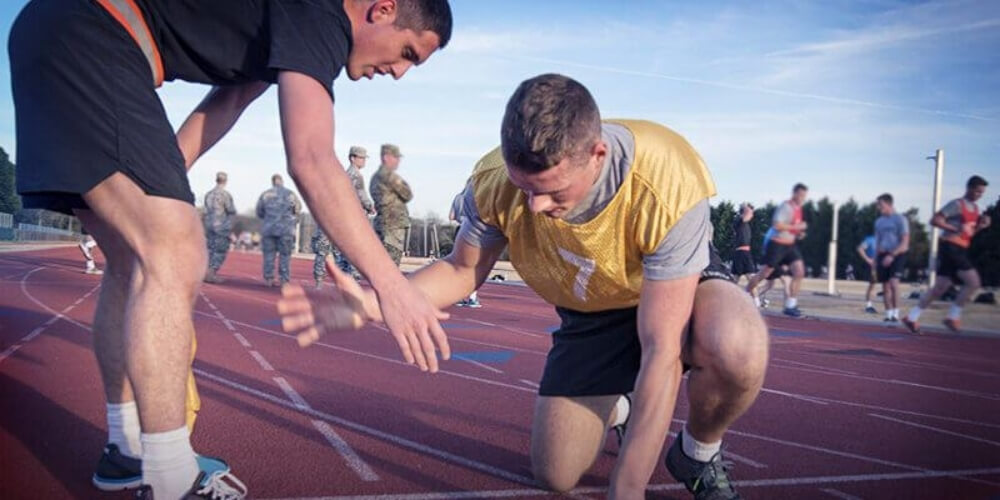 Here are the best moments when players portrayed the real meaning of sportsmanship and the real significance of playing sports - To play with Unity, Humanity, and Dignity.

Read about the top five feisty moments when athletes proved that no matter if you win or lose, sportsmanship lets you stand above all and makes you the ultimate winner of the event. 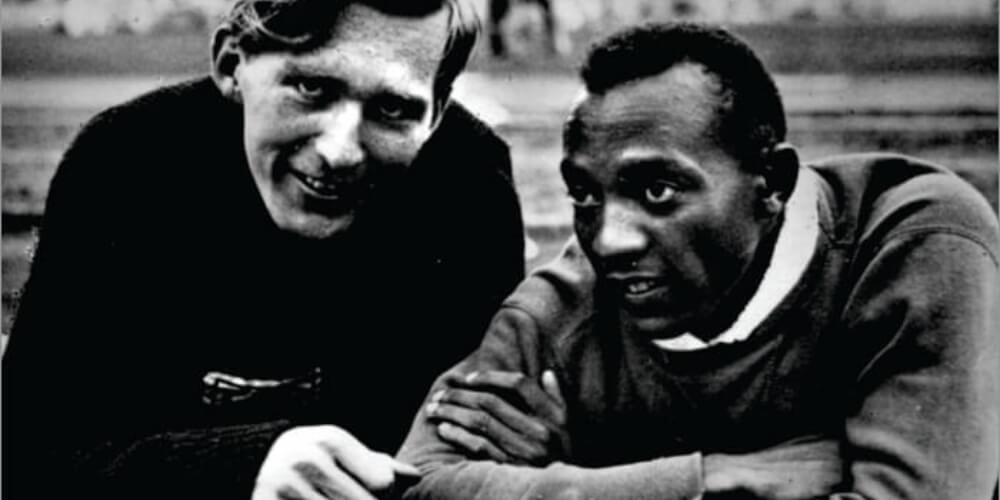 Everyone remembers the historical long jump taken by the African American athlete Jesse Ownes during the Berlin Olympics of 1936, but hardly people know about the act of sportsmanship.

On 4th August 1936, during the long jump event, German athlete Luz Long realized that his fellow competitor Jesse was facing difficulty in performing the jump due to some technical adjustments.

In spite of the fact well known that Jesse might beat him in the event, Long decided to help him understand the jump technique at the crucial moment and the result concluded Luz Long standing in the second position whereas Jesse bagged the gold bar.

Jesse remained thankful for Long's sincere act towards his competitor leaving a strong message to every athlete that competition is not the thing to be replaced with humanity and noble cause. 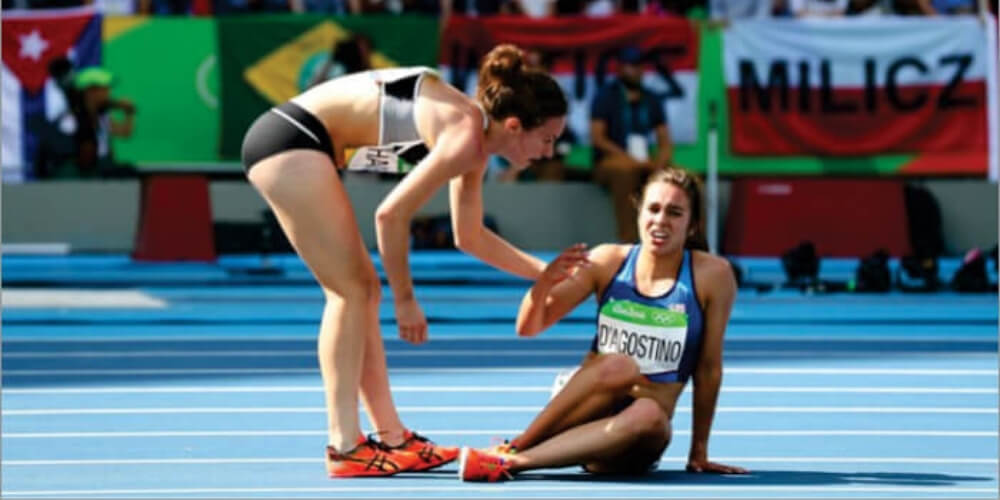 The whole stadium witnessed the true grit of sportsmanship when American athlete Abbey D'Agostino helped New Zealand runner Nikki Hamblin to get up and resume the race together after tripping over one another on the track and injuring her knee.

"Get up, get up! We have to finish!" said Agostino, while offering her hand to Hamblin and both resumed their race.

Injured Agostino finished last and Hamblin second last, but they both ranked on the top in the mind of every spectator present at the stadium. 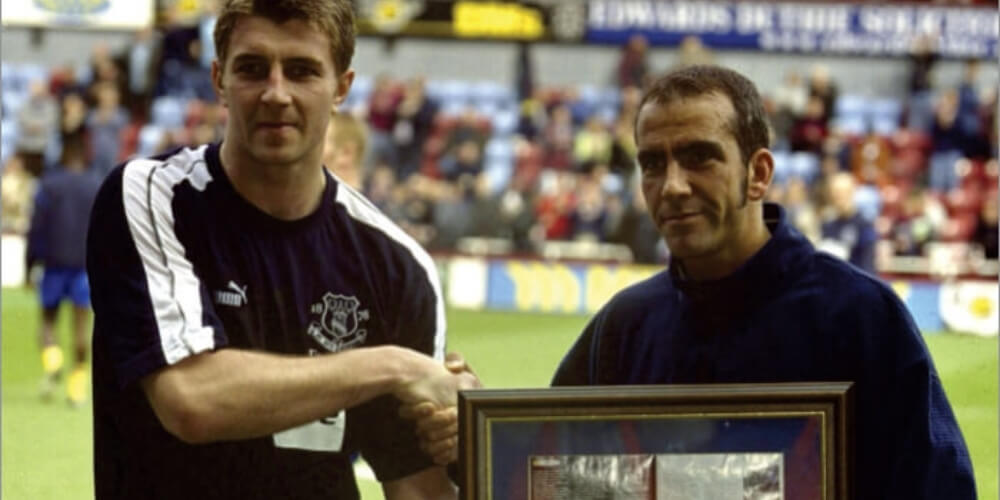 Humanity is above all virtues and sportsmanship is hollow without this significant ingredient. Italian striker Paolo Di Canio showed its significance as a part of a genuine play during his match for West Ham against Everton in 2001.

The match was about to be declared in favor of West Ham with an easy single goal as the goalie of Everton, Paul Gerrard collapsed while braving a far shot and the goal was wide open, but Canio caught the ball in their hands at the eleventh hour and allowed the treatment of the injured. 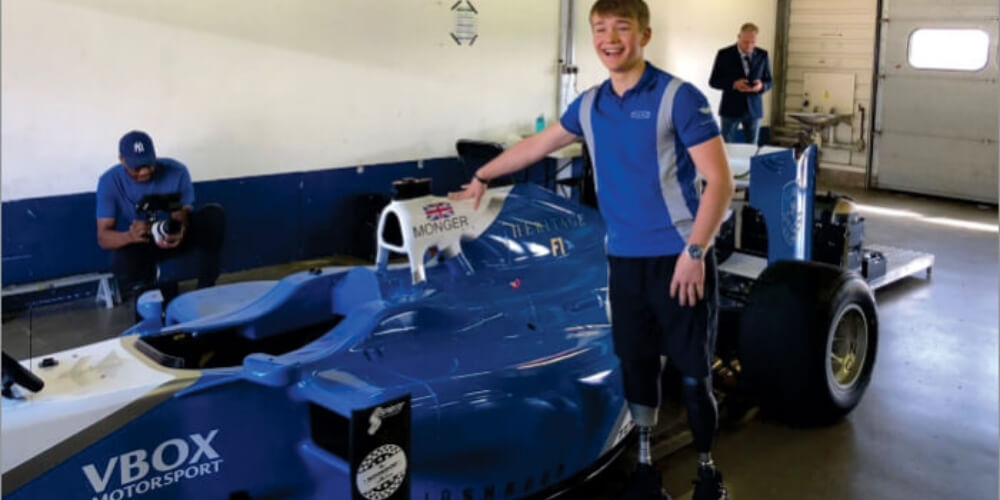 British racing driver Billy Monger who is also known as "Billy The Whizz" lost both his legs during a terrible car collision at Donington Park in 2016.

He was an ace racer in all over UK and Channel Islands before the misfortune happened. But, what Billy believed is "I lost my legs but not my daredevil spirit" which lead him again to the racing track as he competed at the 2018 BRDC Formula 3 event, held at Oulton Park, and finished third.

The same year, Monger was bestowed with the BBC Sports Personality of the Year Helen Rollason Award. 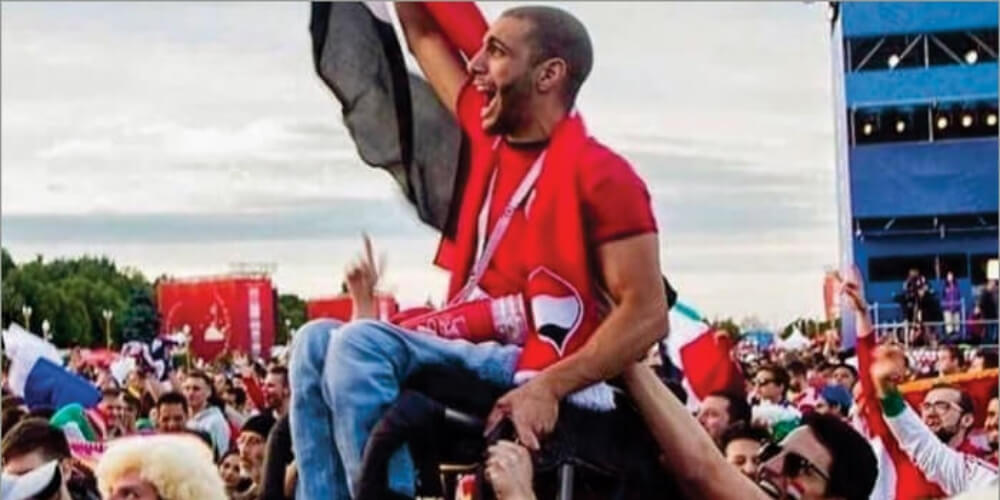 During the chase of the 21st FIFA World Cup, a wise mob of Colombian and Mexican fans lifted an Egyptian fan along with his wheelchair to watch the nail-biting match of his national squad on a jumbo screen.

Within a couple of seconds, the arena filled with the spirit of unity. You can see the bright face of the man in a wheelchair, waving his country flag with all his heart but he is not alone. A moment worth capturing!