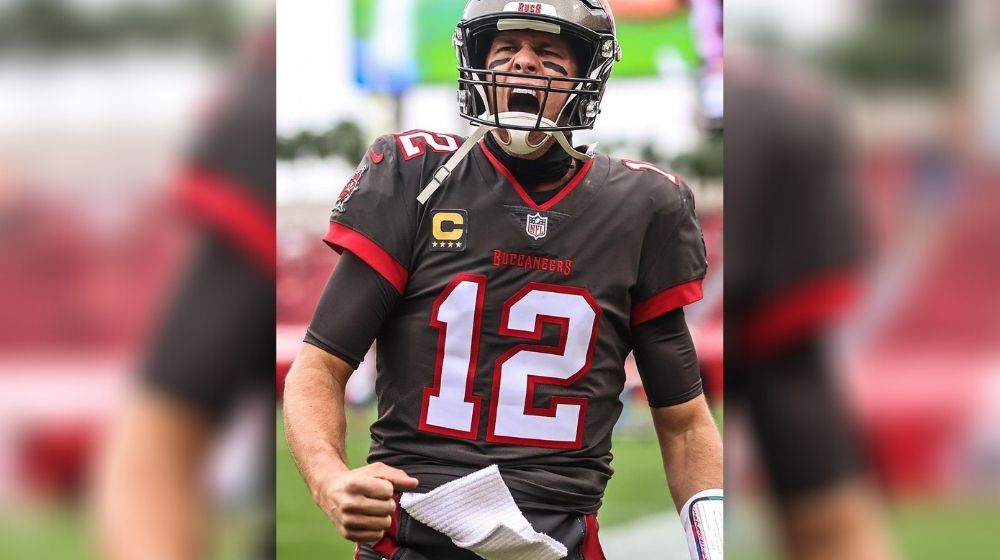 Tom Brady and the Tampa Bay Buccaneers defeated the Atlanta Falcons 44-27 on Sunday for their 11th victory of the season.

43-year-old Brady became the oldest player ever to throw 43 touchdowns in a season.

Buccaneers have won four games in a row, scoring more than 40 points in the last two games. In the playoffs, Brady will lead the team to the Super Bowl home game and will be looking to make NFL history, which will be played in Tampa this year.

Speaking of NFL history, Brady added it, even more, when he led Buccaneers to defeat the Falcons on Sunday and threw four touchdown passes. He also threw 399 yards in the victory.