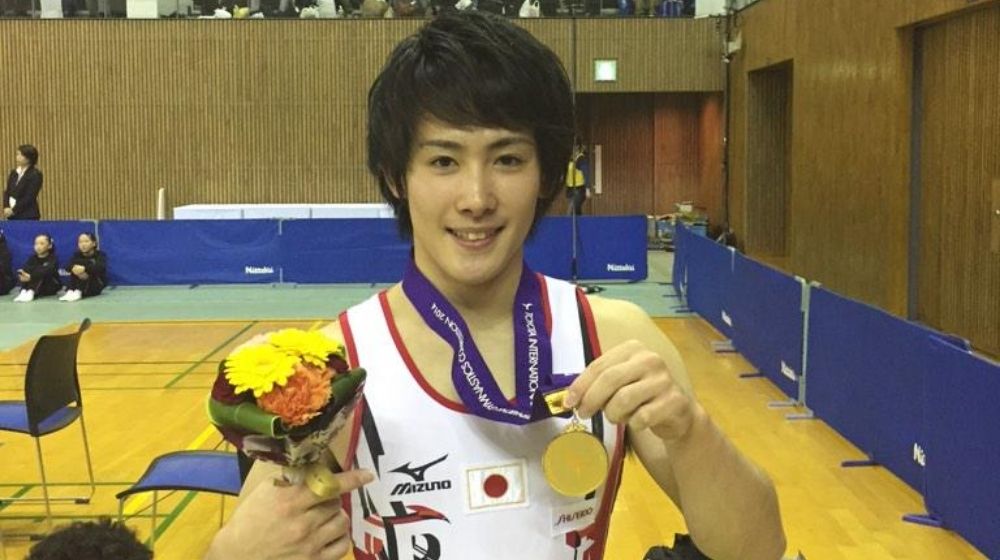 An international gymnastics competition will be hosted in Tokyo this weekend, which is described as a "litmus test" of its ability to hold sporting events during the pandemic, less than a year before the Olympics are delayed by the virus. The tournament on Sunday will feature teams from Japan, Russia, USA and China, and will be the first international sporting event in the Japanese capital since Tokyo 2020 was postponed in March.

The gymnastics meet will be held in Tokyo, and Japanese government officials are carefully analyzing counter-measure plans for the coronavirus in an attempt to show that they can host next year's competition even if the vaccine is not available.

Foreign athletes arriving at the competition had to test negative for coronavirus within 72 hours of arriving in Japan but were exempt from the two-week quarantine period. They travelled to Japan through chartered planes and were separated from other passengers at the airport upon arrival, Japanese media reported.

Team USA began official practice on Thursday, but they and other foreign teams are subject to strict restrictions. All foreign athletes are required to take daily tests; their movements are limited to stadiums, practice areas and hotels, and each delegation reserves the entire floor.

Approximately 2,000 spectators will be watching the event in socially distant seats.