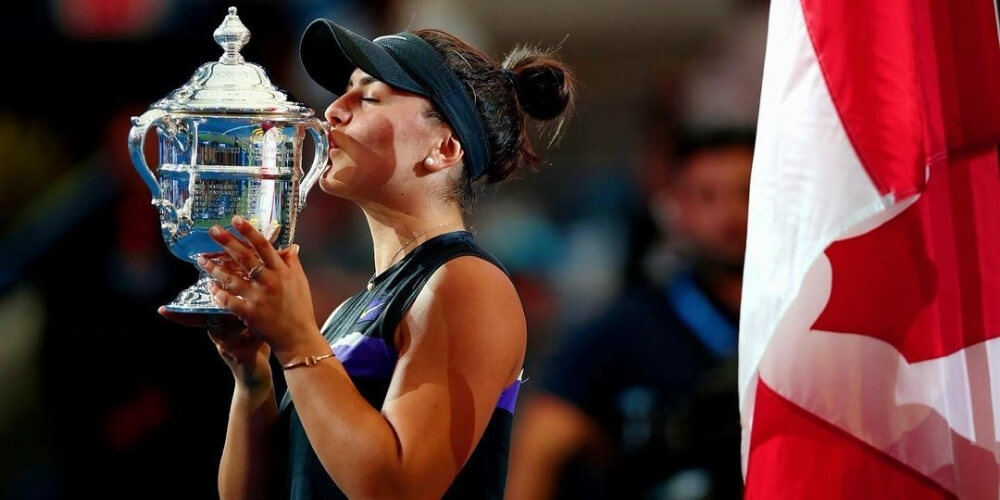 Canada's Bianca Andreescu, ranked fifth in the WTA rankings, said on Monday that she would not participate in the Tokyo Olympics, citing concerns about the COVID-19 pandemic.

The 21-year-old 2019 US Open winner announced this big decision in a statement on social media.

Andreescu said on Instagram: "I would like to inform you that I have made the very difficult decision to not play in the Tokyo Olympics later this month. I have been dreaming of representing Canada at the Olympics since I was a little girl, but with all the challenges we are facing as it relates to the pandemic, I know that deep in my heart, this is the right decision to make for myself. I look forward to representing Canada in future Fed Cup ties, and competing at the 2024 Olympics in Paris!"

Andreescu joined the ranks of several well-known players who have withdrawn from the Tokyo Olympics.

Serena Williams, Rafael Nadal and Dominic Thiem have all dropped out, while the world number one Novak Djokovic and others are wavering.

The newly crowned Wimbledon champion Djokovic said on Sunday that his chances towards playing in Tokyo is "50/50", citing disappointment with the decision announced last week to ban spectators from Tokyo Olympics.