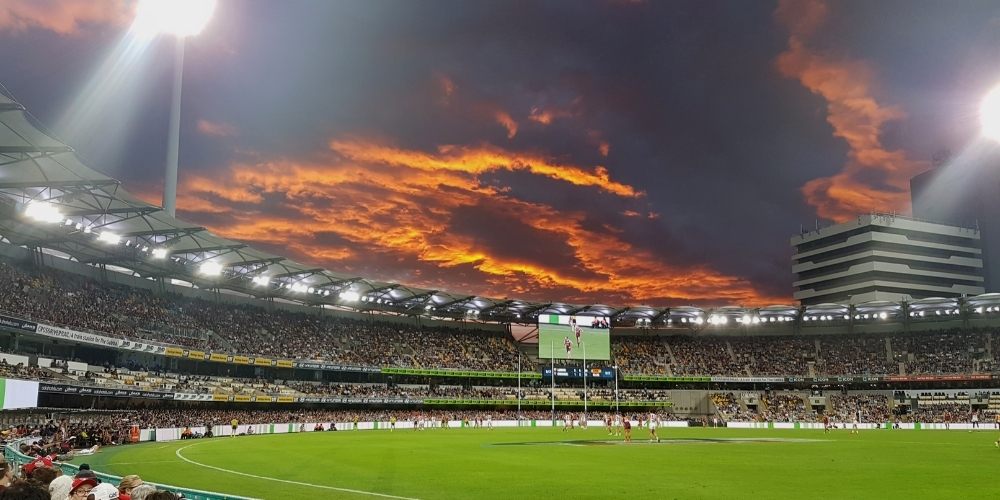 The Gabba Stadium in Australia to be demolished as there are plans to rebuild the Gabba Stadium as the main venue for the 2032 Olympic and Paralympic Games if Brisbane wins a quadrennial showpiece award.

Sports website insidethegames.biz reported on Tuesday that Brisbane is the favourite to host the Summer Olympic Games after being shortlisted by the International Olympic Committee (IOC) as a top contender.

The city could spend $ 778 million to rebuild the stadium.

In addition to cricket, the stadium currently hosts rugby and AFL football matches.

Annastacia Palaszczuk, who is the Queensland Premier, said on Tuesday that Gabba would hold the opening and closing ceremonies if the Games are awarded to the city.

“Every game needs a home. Gabba stadium has been home to our sport since 1895. The home for the 2032 Olympic and Paralympic Games could be its crowning glory,” Palashchuk said, adding that the stadium will essentially be demolished.

There are reports that the Gabba’s capacity could be increased from the current 42,000 to 50,000, but the huge renovation costs could be a sore point for the country’s residents.

“We have considered several options, whether we can carry out the reconstruction. We are really going to raise this stadium,” said Palaszczuk.

“The Council’s investment in the Brisbane metro will help move tens of thousands of people to the doorstep of this place, with 24/7 high-frequency travel capability,” he said, adding, “Gabba is the right choice for 2032. Games and will also benefit countless major events in the coming decades.”

During the last tour of the Indian cricket team in Australia, the Gabba Fortress was disrupted when the guests defeated Australia in the fourth and final test, ending their unbeaten streak since 1988.