The 4th edition of Abu Dhabi T10 League will begin from January; Gayle, Afridi and Bravo to compete in the tournament 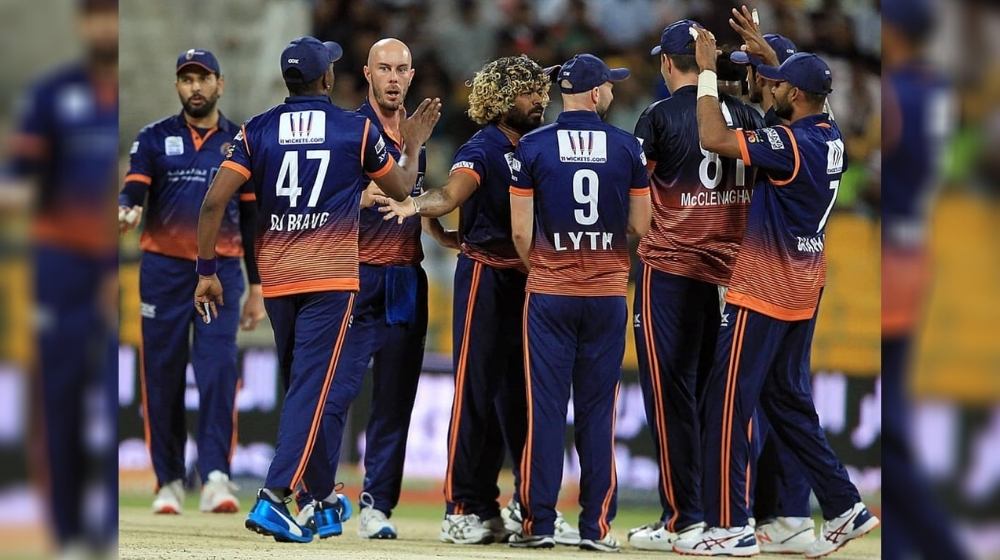 The 4th edition of Abu Dhabi T10 League will be held from January 28 to February 6, 2021, at the Zayed Cricket Stadium, in which the world’s top cricket players such as Chris Gayle, Shahid Afridi and Dwayne Bravo will participate.

Chris Gayle is one of the best players in the limited-overs cricket who will join the Abu Dhabi team as an icon player. So far, he has scored more than 1,000 sixes in the T20 format. In this case, all eyes will be on the Gayle.

Chris Gayle statement issued by the organizers, "The shorter the match, the more attractive it becomes. I am excited to play at Zaid Cricket Stadium again. Abu Dhabi - Gail storm is coming."

While Chris Gayle will become a member of the Abu Dhabi team, Shahid Afridi will join the Qalandars team and Dwayne Bravo will play for the Delhi Bulls team.

Icon Players to play in the league-