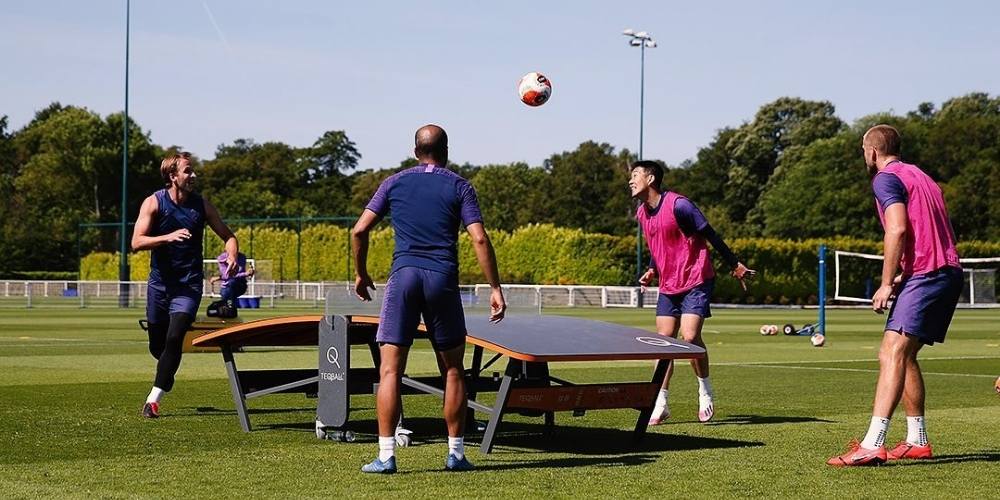 TeqBall India has announced the second edition of the men's and women's National TeqBall Championship, which will run from February 26th to March 1st. The tournament will be held over four days in compliance with all required COVID-19 protocols.

TeqBall is a ball sport played on a curved table that combines elements of football and table tennis. Back and forth, players hit the football with any part of the body, except for the arms and hands. This championship will be hosted by the TeqBall Association of Maharashtra at the Divisional Sports Complex, Nashik. More than 20 teams will take part in the trophy for this unique sport.

President of TeqBall India, Bipin Suryawanshi, said: "TeqBall is one of the fastest-growing sports at the moment. In just a few years, it has been able to achieve recognition of many important international multisport organisations such as the Global Association of International Sports Federations (GAISF), Olympic Council of Asia (OCA), and ANOCA. We are confident about the growth of TeqBall in India and look forward to it becoming one of the most popular sports in the country."

On February 8th, TeqBall India organised a demonstration program for the Lycee Francais de Delhi in cooperation with the Hungarian Embassy in India. The Ambassador of Hungary to India 'H.E. Andras Laszlo Kiraly', Director of Hungarian Cultural Institute Delhi 'Pal Bodogh-Szabo', Principal of LFID 'Nicolas Sieger' and primary school headmaster 'Martial Bey' contributed to the success of the demonstration.

Pal Bodogh-Szabo, said; "We thanked TeqBall India for the spectacular demonstration yesterday. We are hoping for big things in the near future by TeqBall India."